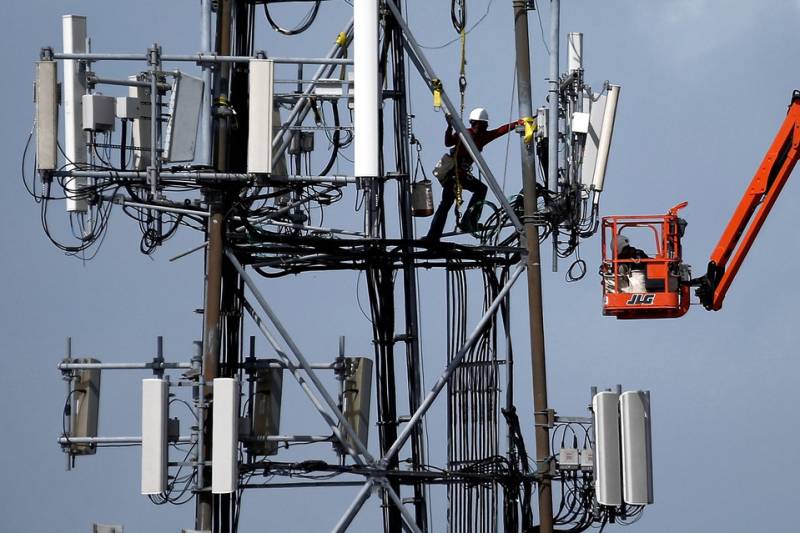 ISLAMABAD (Web Desk) - Citizens over 150 cities of the country have been enjoying 3G and 4G services but on the other hand people of Azad Kashmir and Gilgit and Baltistan are still waiting for high-speed wireless broadband services to début in the hilly stations of AJK and G&B, Propakistani.pk reported.

Even after one year of auction in Pakistan, Azad Kashmir is yet to experience 3G and 4G services, and like in various other situations, we don’t have a name to blame for this delay.

According to 3G and 4G license terms, operators were allowed to rollout their 3G and 4G networks in whole of Pakistan, except AJK and G&B. Check below section from the licence for your understanding: 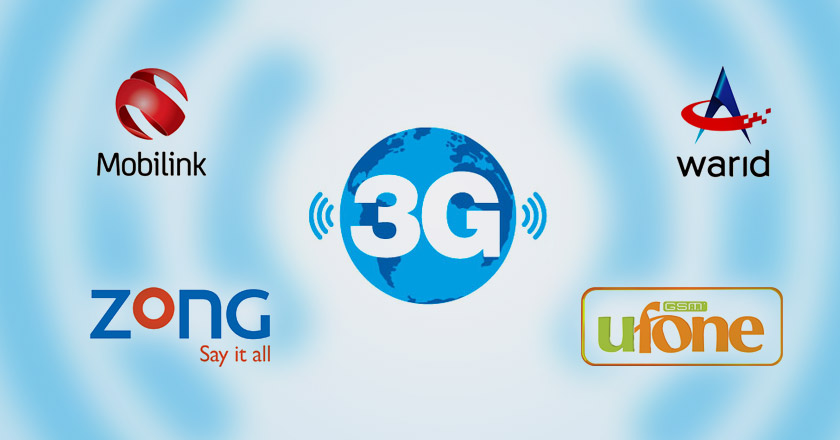 A License for spectrum awarded in the NGMSA provides exclusive use of the frequencies licensed to that Operator. The services permitted are governed by each specific License .The territorial extent of each License is the whole of Pakistan excluding Azad Jammu & Kashmir (AJK) and Gilgit Baltistan (GB).

It merits mentioning here that GSM licenses were also issued on similar patterns where AJK and G&B were excluded from jurisdiction. Telecom operators were offered extension in their GSM licenses — against a flat fee of USD 1 million — in 2005 after massive earthquake in northern areas.

Ministry of IT and Telecom, Pakistan Telecommunication Authority and Kashmir Council are three bodies that are going to be responsible for allowing operators to offer 3G and 4G services in AJK and G&B.

According to a source at PTA, Kashmir Council is yet to respond to a request where regulator had asked AJK government’s consent for allowing operators to start 3G and 4G services.

After this consent from Kashmir Council, MoIT will issue a policy directive to PTA for arrangement of 3G and 4G networks in AJK and G&B.

It is still unclear if 3G and 4G spectrum in AJK will be auctioned through fresh bidding or already operating players will be granted spectrum as per their respective spectrum block sizes against a flat fixed fee. PTA says that such decisions will be based upon policy directive from MoIT; which means a lot of deliberation is yet to take place to get AJK 3G and 4G services.