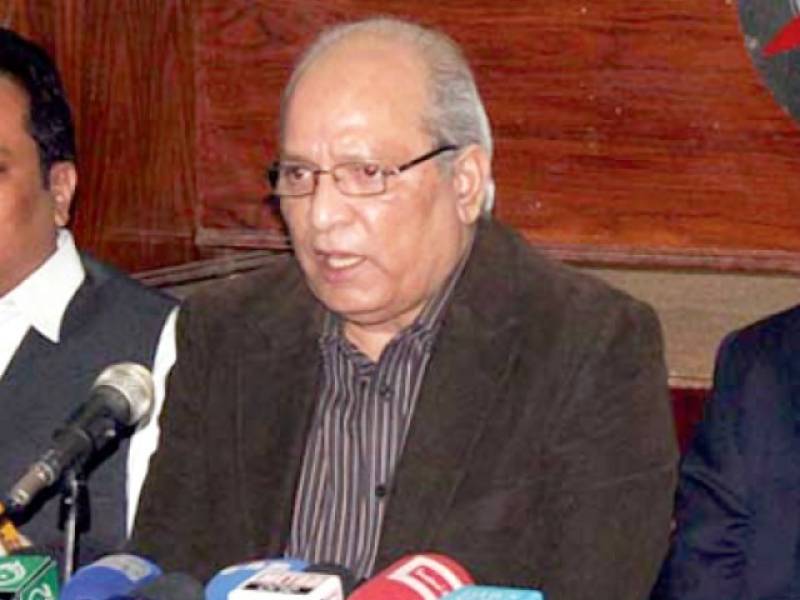 ISLAMABAD (APP)- Minister for Climate Change, Senator Mushahidullah Khan has said that the environmental changes in the region as main reason for current heat wave in southern Pakistan.

Talking to Voice of America (VOA), he said Karachi and southern districts in Sindh are gripped by heat wave since last week causing death of about 1,000 people.

He said that Pakistan was one of the worst affected by environmental changes countries.

He said that whole world was at the verge of disaster due to environmental changes but no one was paying heed towards this issue.

He said that Indian coal based power generating units could also be one of the reason of current heat wave in Sindh, however, the government would probe into this issue.