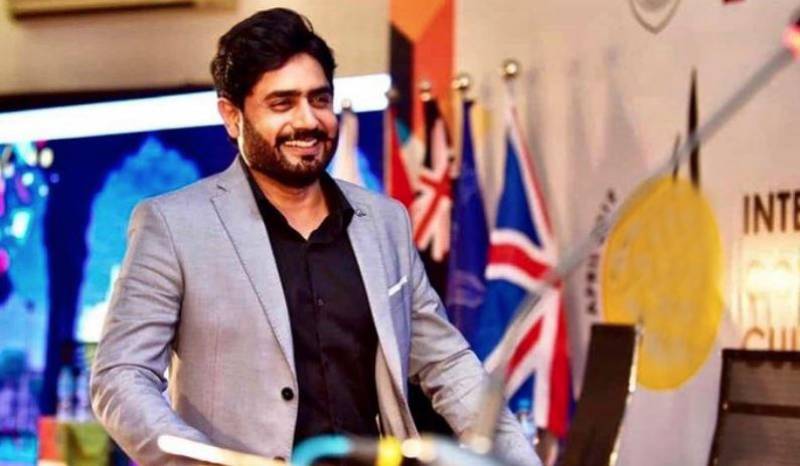 Pakistani singer and politician Abrar Ul Haq has served a legal notice to a British record label that claims rights over his evergreen song Nach Punjaban.

Abrar, who rose to fame with his song Billo De Ghar, has initiated the legal tussle after the Indian media giant claimed that they ‘legally acquired’ the rights to the 2002 hit song from the album of the same name which was released on January 1, 2002.

The PTI leader, who is also known as a noted philanthropist, took to social media where he confirmed that his legal team in the United Kingdom has issued a legal notice to MovieBox which claims rights over his song.

My lawyers in United Kingdom have issued a Legal Notice to Movie Box with respect to the misappropriation of my song “Nach Punjaban”. More Updates will follow in the coming few days.@1Moviebox #NachPunjaban #StopStealingOurSongs

Indian music giant claimed to have legally acquired the rights to the song from the album of the same name which was released back in 2002.

Earlier this week, Bollywood star Varun Dhawan was all praise for Abrarul Haq while he too claimed that T-Series has bought the rights for the song Nach Punjaban.

Bollywood actor Varun Dhawan has revealed that an Indian music company did buy the rights for Abrar ul Haq’s ...

Despite all the claims, the 53-year-old Pakistani singer denies selling his song to any Indian movie. Abrar says a producer like Karan Johar should not copy a song.

Abrar earlier said that he has not licensed the song to anyone and if somebody claims they should produce the agreement. He added that this is his sixth song being copied.