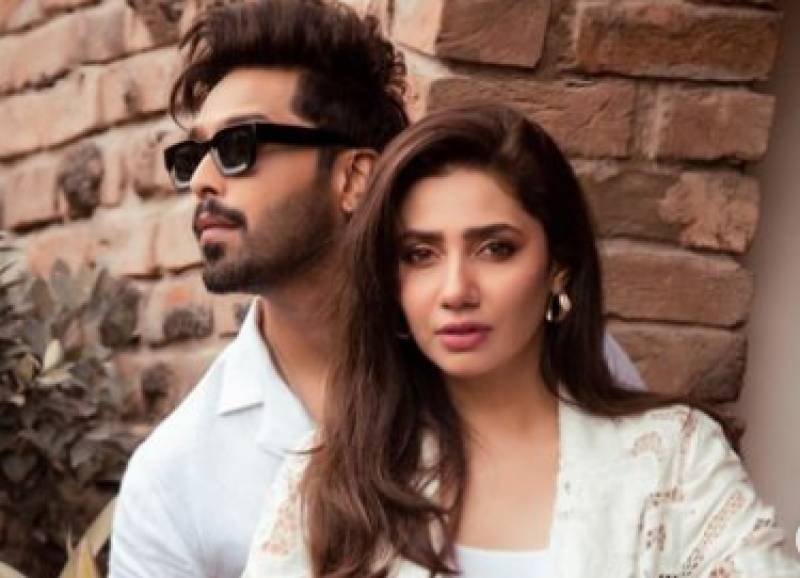 Pakistani stars Mahira Khan and Fahad Mustafa have fandom all around the world.

The Humsafar actress and Jeeto Pakistan host are busy promoting their upcoming movie Quaid-e-Azam Zindabad. Both the actors also promoted their upbeat dance number “Loota Re”.

Mahira Khan and Fahad Mustafa danced their heart out and gave a stellar performance during the promotion of their film at Port Grand, Karachi.

While Mahira Khan and Fahad Mustafa were busy putting their energies into the promotion, fans have shown displeasure over the song and its promotion. Many of them were concerned with the movie title and the dance number not being in sync.

This not only backfired but also made the audience compare these songs to that of Bollywood and garner negative reviews. Although Khan and Mustafa are going over the board with the promotion, fans have labeled it as 'cringe-worthy content.'

The audience had no mercy for the artists' promotion stunts and criticized them heavily. If the movie doesn't do justice to the title any soon, there's so much more that the artists might have to face.