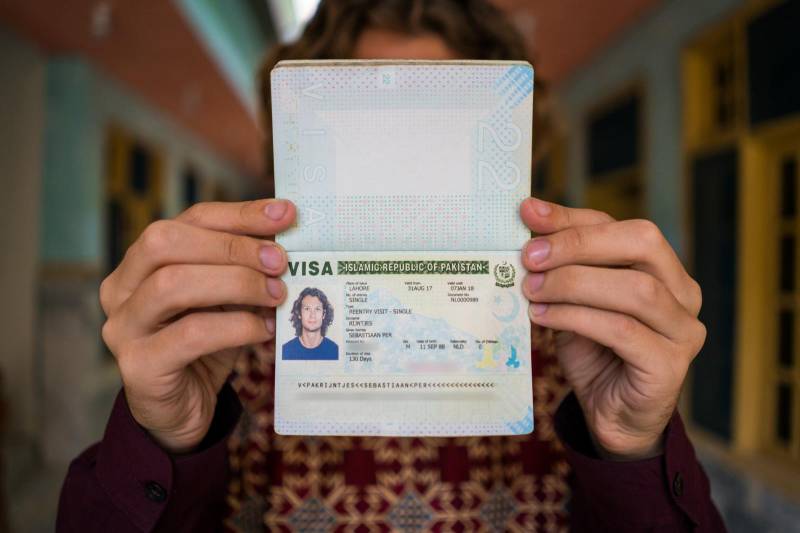 In a tweet, the minister said that under the vision of Prime Minister Imran Khan, visa policy has been relaxed to make Pakistan one of the favourite destinations of foreign tourists.

Another landmark acheived NOC regime for foreigners come to an end, ⁦@ImranKhanPTI⁩ vision is to make Pak a heaven for tourists and following new Visa regime this important policy decision of ending NOC requirements is a leap forward #DiscoverPakistan pic.twitter.com/LEjU0QcQk5

In a notification of the Ministry of Interior, it said that as per cabinet decision dated January 31, 2019: “Free movement of foreigners shall be allowed in open cantonments except prohibited and restricted areas with visible signboards. The border crossings will be open and non-restricted.”

“AJK and GB and Chitral will be non-restricted/ non-prohibited except 10 miles of Pak-China border, Pak-Afghan border (Wakhan corridor), AJK (along LoC), GB (along LoC), Siachen (along with the line of actual contact)” the notification added.

Earlier this month, Prime Minister Imran Khan had said his government was rolling out a new visa regime to facilitate tourism in the country as well as attract foreign investment.