Hilarious gaffe! Urdu translation of ‘hanging out with wife’ and 'unworried' will make you never trust on Google translator again 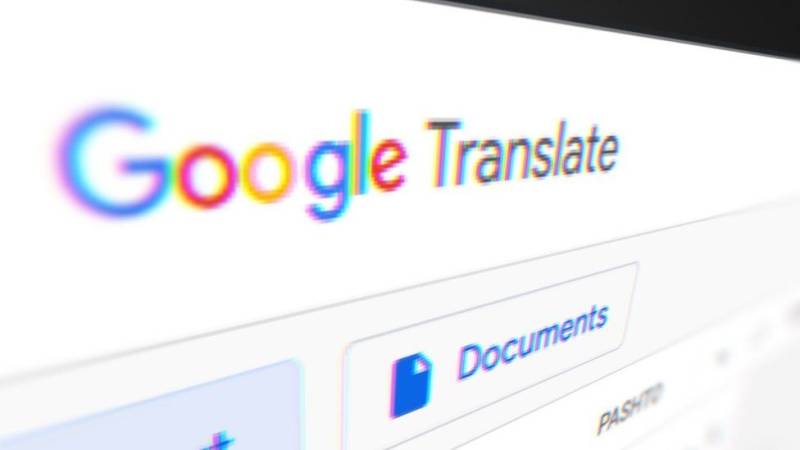 LAHORE – An incorrect translation of ‘hanging out with wife’ and ‘unworried’ from the search engine Google will make you never trust artificial intelligence-based translator.

What it seems like it the search engine has serious issues with the personal relationship of husband and wife as it turned the commonly used words into an absolutely wrong but hilarious manner. 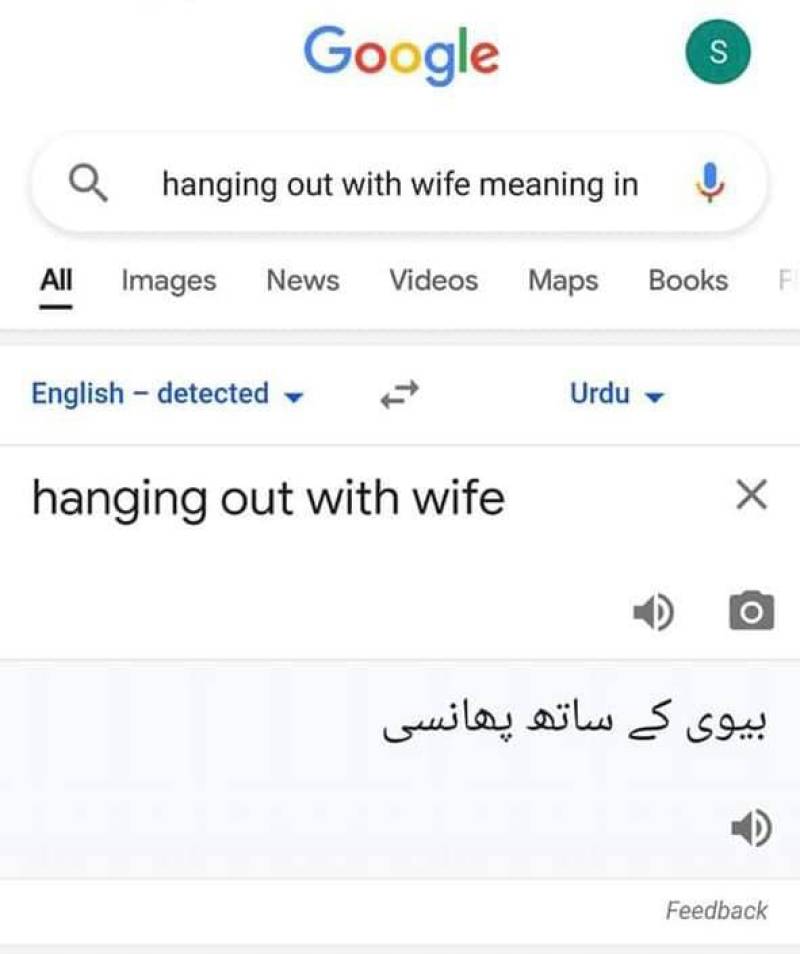 Another witty translation related to the matrimonial world is the word ‘unmarried’ which has also gone viral since it’s showing as ‘Ghair Shadi Shuda’, which means single or unmarried. 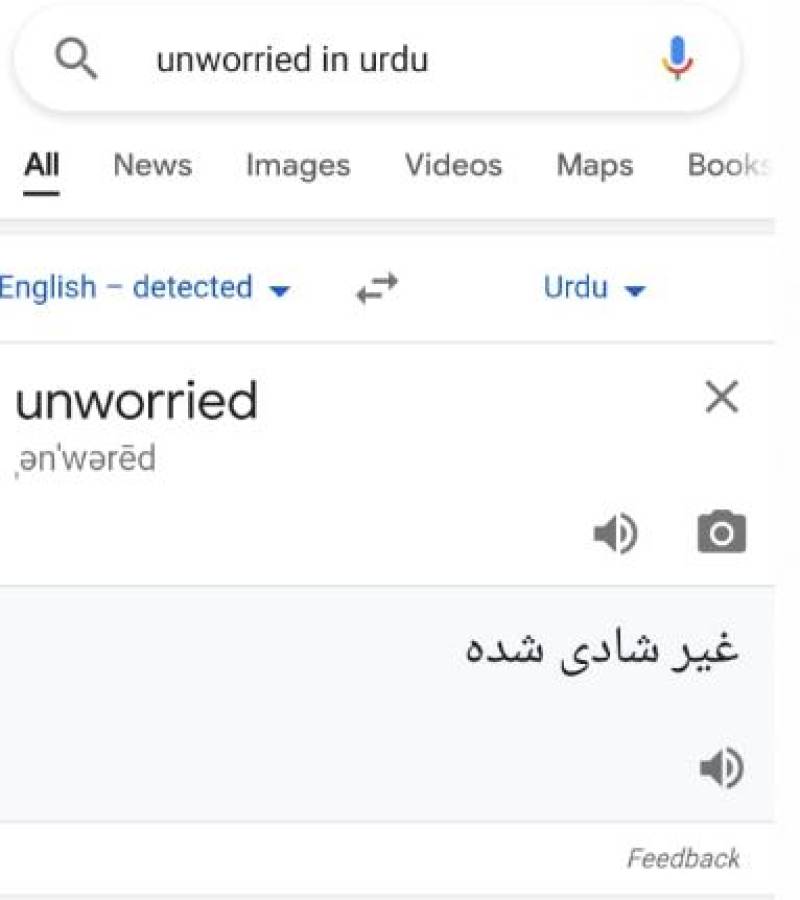 These hilarious translations have gained a lot of attention on social media especially from married persons as many still believe that getting married was their mistake and Google has finally understood their misery.