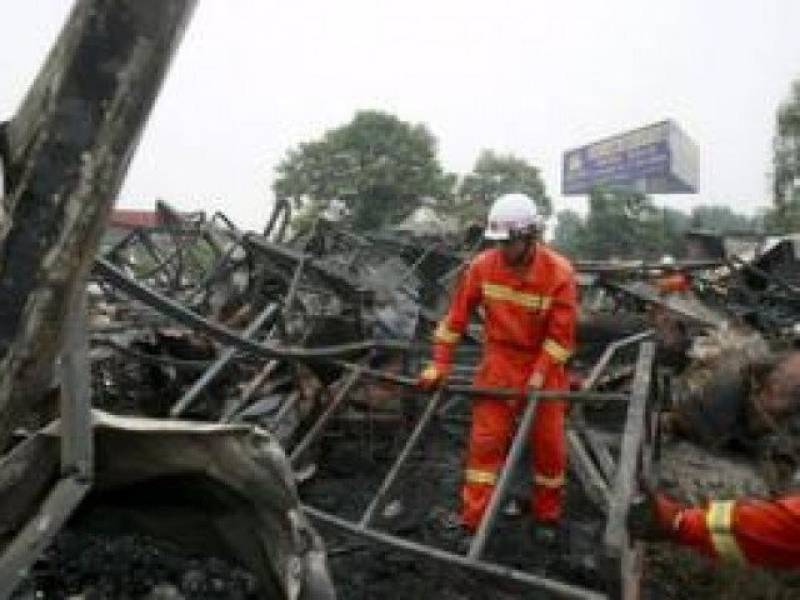 The fire broke out on Monday evening in an apartment building of the privately owned rest home in Pingdingshan city in Henan province, Xinhua said, citing local authorities, and adding that a search and rescue operation was under way.