"The plaintiff has justifiably exposed himself to ridicule by the public," Aussie court rules against mullet 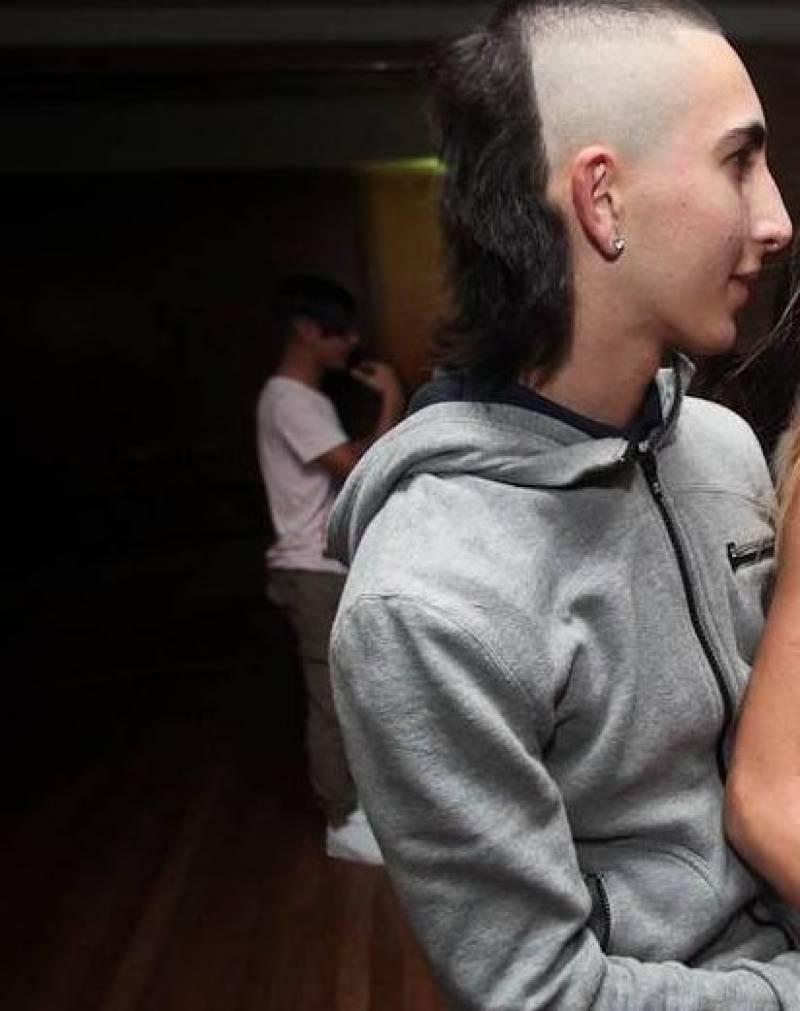 BRISBANE - An Australian court has arguably ruled against the mullet haircut responding to a plaintiff who moved to the court for the reason that he was being mocked for the hair style.

Ziggy Mosslmani was photographed at an 18th birthday party in Sydney in July last year by a professional photographer who then uploaded the photo to Facebook.

The photo went viral due to the strange mullet hair cut of Ziggy and triggered humorous comments and jokes about it.

Ziggy claimed he was ridiculed for his mullet after members of the public created photoshopped images of him and news organizations published the photos with headlines he claimed made him out to be ridiculous, ugly and a joke.

But to his dismay, the District Court judge Judith Gibson struck out the teenager's imputations of ridicule and asked him to file an amended statement of claim terming most of the comments were humorous in nature.

"The plaintiff's striking mullet haircut has generated a great deal of interest on the internet, most of it humorous, and some of it in the form of clever observations, such as the 'Pythagoras' direction in one of the memes," she said.

Interestingly, the three media organisations, The Daily Mail, The Daily Telegraph and the Australian Radio Network, argued in court "that the plaintiff, by reason of permitting himself to be photographed with a mullet hairstyle, has justifiably exposed himself to ridicule by the public".

Jeremy Nool, the man behind the lens who captured the image  he had no idea the photo would make such an impact.

The original photo has been shared hundreds of times on Facebook and there are nearly 2,000 comments on the picture, while stories about the photo have been viewed more than 1.7 million times.