Husband clubbed to death over family dispute in Faisalabad 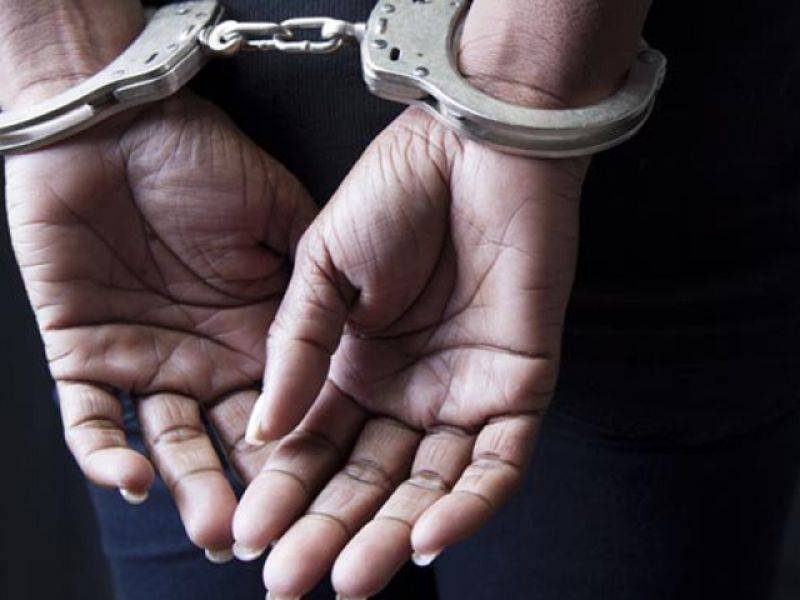 FAISALABAD (Staff Report) - A wife clubbed her husband to death and buried his dead body in house in Jaranwala area of Faisalabad, police investigators found on Sunday.

According police officials, husband named Amin was missing for last two days and an FIR was registered with Jaranwala Police Station in this regard. During the investigation Amin's wife confessed to killing him over a family dispute.

Police have recovered the dead body buried in house and arrested the murder wife as well.