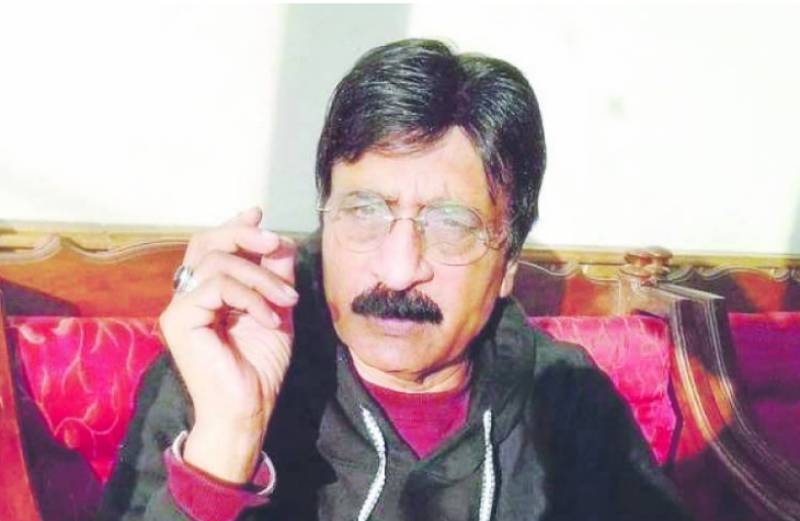 LAHORE - Renowned Pakistani comedian and stage actor, Ashraf Rahi passed away on 25th December. According to family sources, the actor was shifted to the Punjab Institute of Cardiology (PIC) after he suffered a heart attack. The actor was battling Hepatitis C and diabetes for many years.

Earlier, Rahi had appealed to the previous government for help by applying for financial assistance but did not receive any.

Hailed as one of the best actors in Lahore’s stage play circuit, he worked in more than 3000 stage plays through the course of his acting career. Some of his popular plays include Shartiya Might, Sawa Sair, Aashiqoun Gham Na Karna, Bara Maza Aye Ga, and Double Sawari.

In a Punjabi Indian movie, Punjab Di Kudi, he was also snagged by India to star. His roles in Khufiya Jazeera and Ainak Wala Jin are among his best performances. On the silver screen, the actor was seen in the Punjabi film Mehndi Wale Hath opposite actor Veena Malik.