No Pakistan cricketers named in ICC T20I, ODI teams of the decade 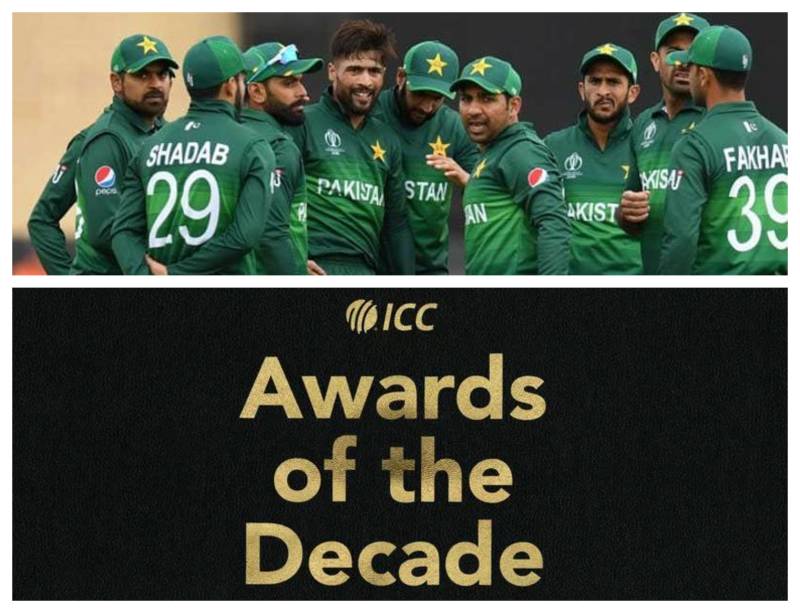 LONDON – None of the Pakistan players made it to the International Cricket Council (ICC) ODI and T20I teams of the decade announced on Sunday.

T20I team of the decade:

ODI team of the decade:

The ICC Men's ODI Team of the Decade:

Here's how Pakistani netizens reacted after ICC named no Pakistani player in T20 and ODI squads.

No Pakistani player in all 3 teams.

Refection of our performance?

@ICC where is the Babar Azam pic.twitter.com/21cTmQ5K2P