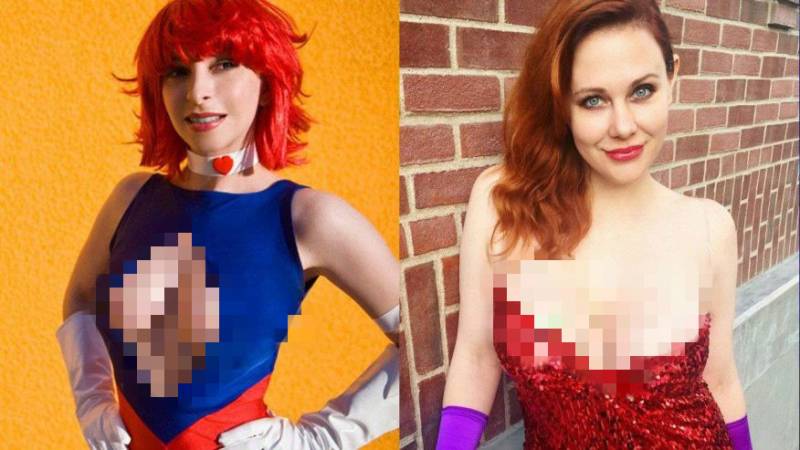 SAN DIEGO - Numerous attractive women were seen at the Comic Con 2016 in San Diego last week, donning skimpy comic-book character outfits to entertain the convention’s superhero fans. Many girls are dressing up for pleasure while others are doing it for the money.

Comic-book aficionado Christian Beranek told FOX411: “In addition to per diem and travel costs, popular professional cosplayers can make at least $5,000 to $10,000 a show.”

“If you add in mail order sales, crowd funding contributions and YouTube ad revenue, the top talents are pulling in close to $200,000 a year,” she added.

“Boy Meets World” actress Maitland Ward has become one of the most popular cosplay stars. She said a "Star Wars" themed photo shoot she did in 2015 got the ball rolling.

“It actually started when a few photographers who covered me and my daring red carpet looks thought it would be a cool idea if I became the girl that posed in 'Star Wars' gear for the holiday and annual Star Wars celebration, ‘May the Fourth Be with You,’” she said. “I thought it was a cool idea to shoot as slave Leia, and didn't give it much thought. It was only after the photos came out did I realize how much fans enjoyed seeing me dressed up.”

Ward  didn’t disclose how much she earned for her appearances, but claimed that there’s plenty of money changing hands at the conventions.

“I've seen cosplayers charge $20 to $30 for selfies, and they charge just as much for their autograph. I could never do that,” Ward said.

Ginny McQueen has been dressing up in character costumes since 1998. Her website features a “hire me” section as well as a “support” section that allows fans to donate money to her projects, including cosplay, but McQueen said she does it because she loves it. 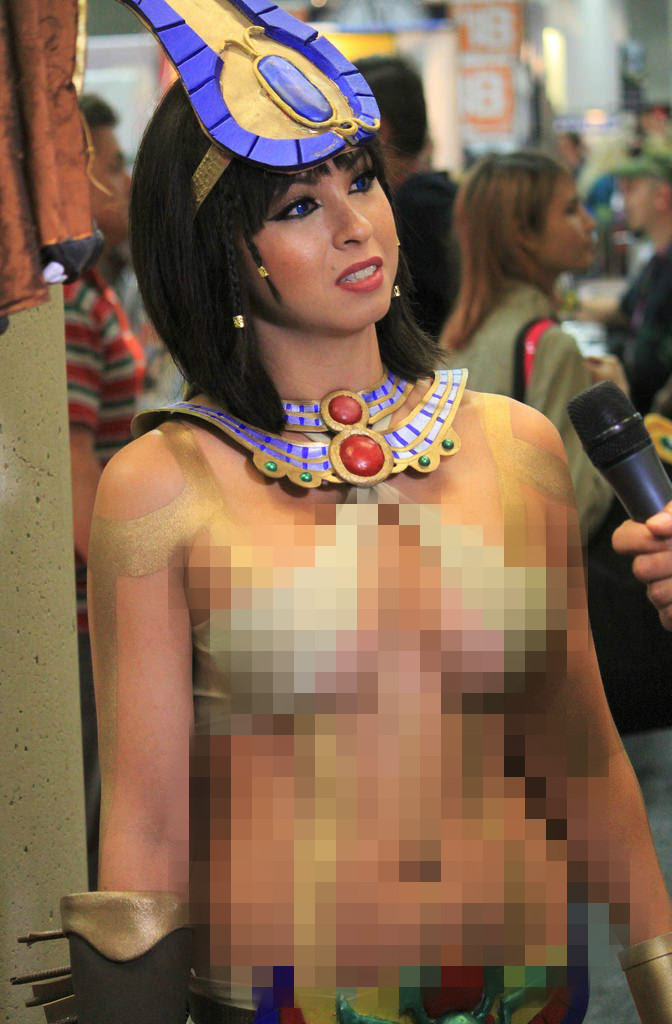 “While I have received many opportunities over the years because of cosplay, it is still first and foremost a hobby for me,” said McQueen.

Ward said that enjoying your work is key in the cosplaying industry.

“The key to having longevity as a cosplayer is first you have to enjoy it, because most days you are on your feet all day, the costumes aren't that comfortable, and the shoes have to match the outfit,” said the 39 year old. “So if you are in it to make money, you will burn out fast.”

Swift said that while not all women who dress up as Leia or Lara Croft are genuine fangirls, they work hard for what they earn.

“The popular ones communicate with the nerd fan base 365 days a year on social media,” he said. “So it’s not as if they just show up to Comic-Con and suddenly have cred.”