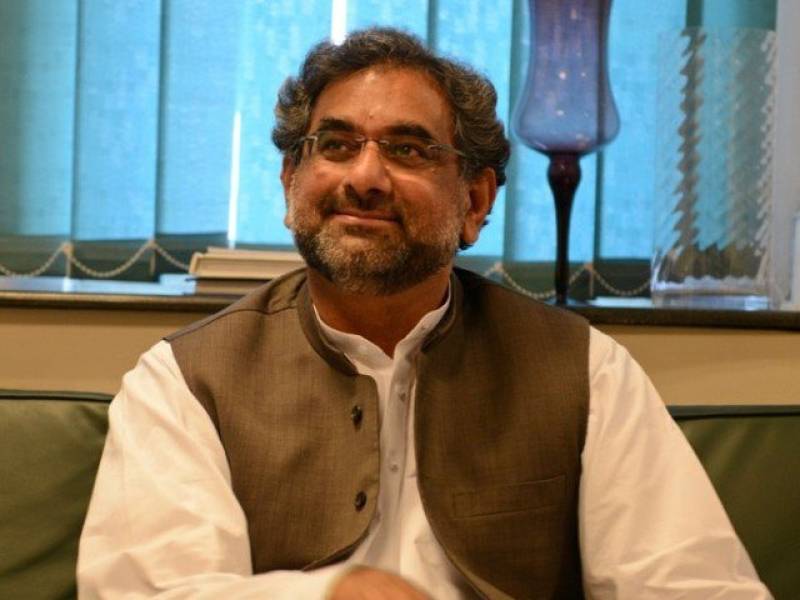 He said the balance of circular debt, which stood at Rs 181 billion at the start of January 2015, had been reduced to Rs 146 billion.

The minister said WAPDA and PEPCO owed it Rs 104.30 billion, HUBCO Rs 39.5 billion, KAPCO 2.4 billion and Saba Power Southern Electric Rs 0.4 billion, adding that the major reason for reduction in the circular debt balance was that the government's injection of Rs 40 billion in January last year on behalf of the Power sector.

Moreover the Ministry of Water and Power put in place an arrangement with effect from February 07 2015 to deter further accumulation of the circular debt, under which payments against furnace oil supplies were being made to the PSO within seven days.

Abbasi stated that under such arrangements a payment of Rs 293 billion had been received by the PSO against supplies worth Rs 308 billion made to the power sector from February 07 2015.