LAHORE -  Coke Studio has been an important and leading music platform in the country and yes this organization has promoted many talented artists from all over Pakistan in recent years. Coke studio not only gives local artist chance to show their talent but also pays tribute to the legendary singers of the nation.

Many renowned artists of Pakistan have already lent their vocals for Coke studio including  Abida Parveen, Ali Sethi, Ali Azmat, and the dynamic duo, Momina Mustehsan and Asim Azhar. This year this national music platform came up with an enthusiastic and heart touching title song representing the value of every citizen :

We noticed some of the interesting facts regarding Coke studio 11 and we hope you will also agree with these observations:

Throughout the years,  Coke Studio has attempted to include more culturally diverse music by showcasing native artists and their music such as Mai Dhai and Arif Lohar.

This season, accordingly, has seen the incredible addition of some of the growing bands like Khumaariyan, a Pakhtun amalgamation, and Sounds of Kolachi, along with the return of The Sketches, a celebrated Sufi band from Jamshoro, Sindh that last appeared in season four.

With the success of ‘Pareek,’ the Kalash culture is also represented in the season by the talented duo, Ariana, and Amrina. As Vishnu and Shamu Bai stole our hearts in ‘Faqeera’, we will perhaps experience more heart-warming music by the young talents.

Music has been a covering force for many nations and such inclusivity will hopefully inculcate a sense of respect for the Pakistani social groups living in obscurity.

this year's Coke studio has taken an initiative to launch Transgender singers and yes its a great step by the platform. Lucky and Naghma, the two names that have become the center of attention for holding the song’s representation on social media, are heard voicing the verse,

The verse gives a strong message of trans equality and integration into the society as they still face major disparities in all institutions of social life. Education, economics, and employment are still forms of sparse convenience for them. The line perhaps tries to award a sense of affiliation that “we are in every way as human as you are”.

This year's Coke studio introduced some of the more indigenous bands like Lyari Underground and Mughal-e-Funk will exhibit their music styles along with many other melodious musical concoctions.

Hip-hop was not a very prominent musical form before some of the viral bands and singers like Young Stunners and Ali Gul Pir, with their satiric music, came onto the youthful trends. When considering the growing social media influence and musical variability assorted by artists like Faris Shafi and Abid Brohi, the perception of hip-hop and rap obscurity has changed. 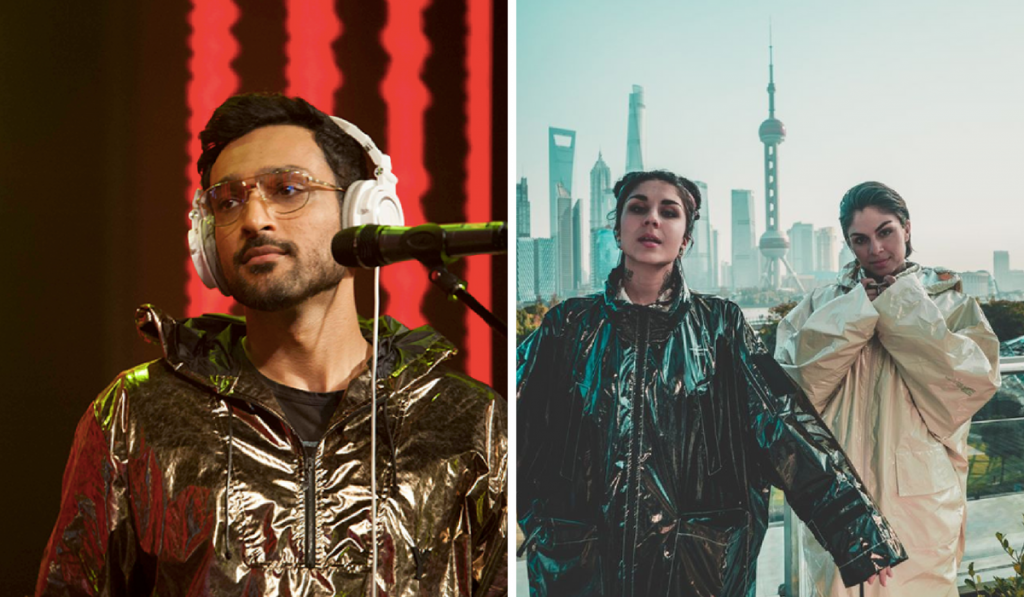 Apart from Pakistanis, this season Coke studio also features overseas Pakistani nationals as Jahan and Yasmine Yousaf also took part in this year's music sensational program and both sisters are the female pioneers of a male-dominated industry of EDM music.

Pakistan is a land of natural beauty and cultural diversity. We feel proud to be a citizen of this precious part of the world. Love your homeland, Pakistan!