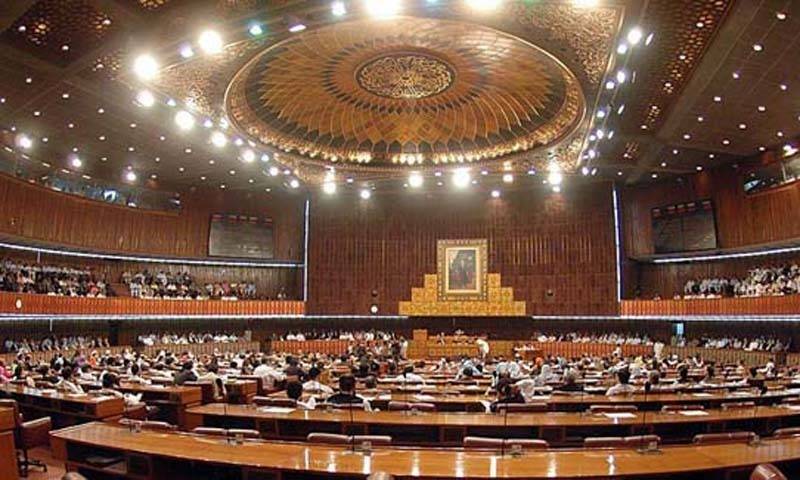 Islamabad: The Pakistan Tehreek-e-Insaf government on Monday tabled the International Court of Justice (ICJ) Review and Re-consideration Ordinance 2020, which is related to Indian spy Kalbhushan Jadhav, in the National Assembly as it faced severe criticism from the opposition on the issue.

Adviser to the Prime Minister on Parliamentary Affairs Babar Awan presented the bill in the assembly.

The ordinance has become a bone of contention between the opposition and the government with former terming it a reprieve to Jadhav, who is a death-row convict, and latter saying the action is based in ICJ’s ruling.

The ordinance provides the Indian spy a facility to file an appeal in a high court against his death sentence, which was awarded by a military court in Pakistan over espionage.

Jadhav — an Indian Navy officer working for Indian spy agency Research and Analysis Wing (RAW) — was arrested on March 3, 2016, from Balochistan after he entered into Pakistan from Iran.

Later, he was handed death sentence after charges of espionage proved true against him..

On May 18, 2017, the ICJ ordered Pakistan to halt the execution of Jadhav until a final decision on Indian plea was made.

On July 17, the court rejected India's appeal seeking release of its spy and asked Pakistan to suspend the execution.

In month of July, Pakistan has granted consular access thrice to India.