Abdul Razzaq spills the beans about his relationship with Deedar 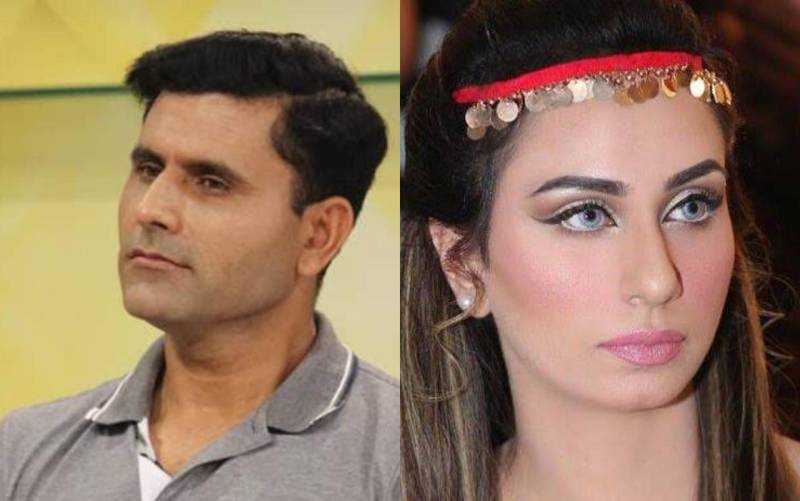 Now, Razaaq has finally split the beans regarding why the whirlwind love was brief and ended. Providing reasoning for the separation, he said Deedar's stage career became a hindrance despite their love.

In a recent tell it all interview, Abdul Razzaq clarified that he did have a serious relationship with Deedar back in the late 90s

Reminiscing about their relationship, the cricketer said, “We became friends in 1999, and I didn’t promise her that I’d marry her… I had told her that we will decide with time. We were friends, and as for marriage, I had asked her for six months to make a final decision.”

He added that he told Deedar at the time that he would see if he can marry her after the six-month time period depending on her making a career decision.

“She used to say that I can’t leave my career activities like stage dramas etc, so I told her that it would be hard for me to marry her owing to my family background…”

Fast forward 20 years, Razzaq and Deedar have now moved on and found life partners. Abdul is married to Ayesha Razzaq while Deedar has been married to Hamza Bhatti since 2012.

Former cricketer Abdul Razzaq has landed in hot waters as his recent interview started doing rounds on the internet ...