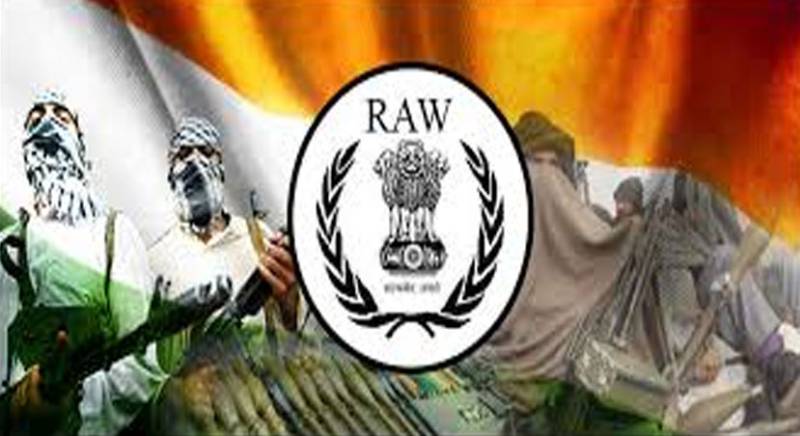 Addressing an international webinar organized by the Institute of Policy Studies, he cautioned all South Asian countries against trusting India. He urged them to form a united alliance to prevent New Delhi from exploiting and subjugating them.

He said that trusting India was a grave mistake by the Bengali Muslims, because this converted East Pakistan into Bangladesh, which later became an Indian proxy state, Radio Pakistan reported.

President Azad Jammu and Kashmir Sardar Masood Khan, while delivering the keynote address, said that without ideological muscle, the Muslims would collapse. He warned the Muslims around the world that their history is being distorted through books, think-tanks, movies and social media.