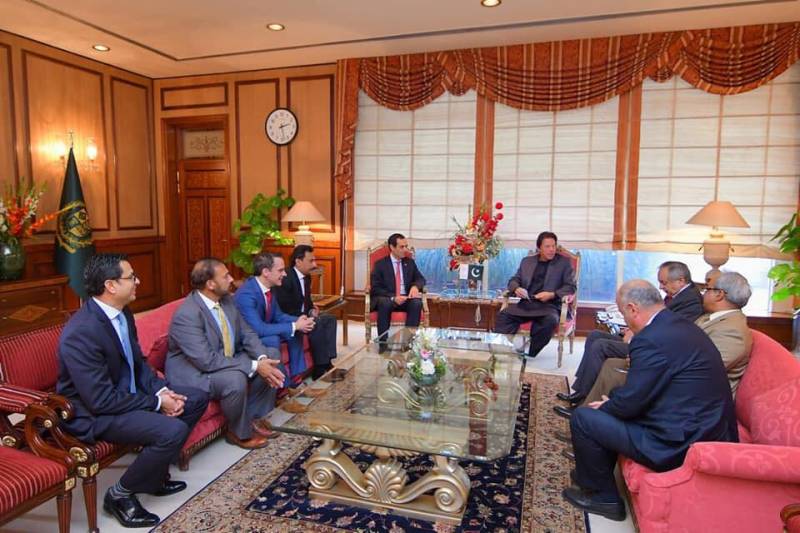 ISLAMABAD - Renowned beverage brand Coca-Cola Turkey will invest $200 million dollars in Pakistan, in addition to its current $500 million investment in the country, it emerged on Tuesday.

The investment plan was confirmed by the ruling Pakistan Tehreek-e-Insaf as a delegation of the company called on Prime Minister Imran Khan and discussed matters of mutual interest.

During the meeting, the premier expressed that foreign investment in the country will create more job opportunities and will promote industrialization and will result in more revenue collections.

The Prime Minister assured the delegation of his Government’s complete support and cooperation asserting that the Government will facilitate and extend support to those intending to invest in the country.

The incumbent regime is striving hard to bring in investment in the country to deliver on its promises of providing 10 million jobs to the youth over a period of five years.

He also confirmed that Exxon mobil would also open its office in the country after 27 years.