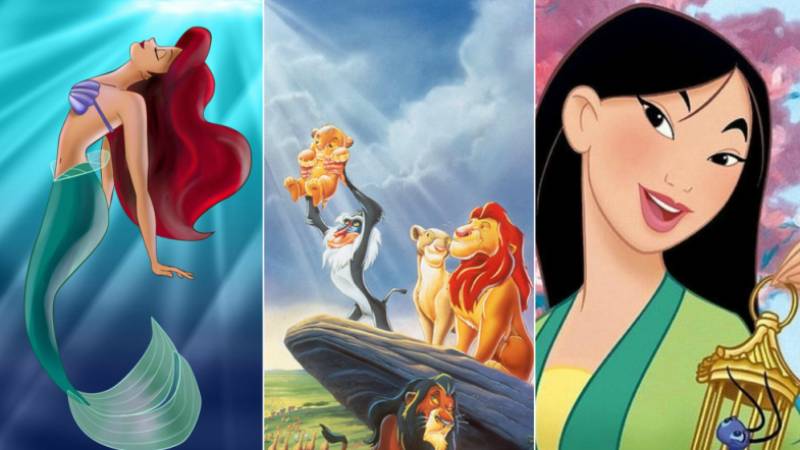 LAHORE - These days, Disney has been reviving many of their 90's classic hits. Several hits have already been remade, and many more are in the works.

Let's have a look at some of the upcoming remakes we're anxiously waiting for:

Aladdin: The president of Motion Picture Production at Walt Disney Studios has said that director Guy Ritchie will bring a “highly energized” musical to the table with his remake of Aladdin and Jasmine’s love story. (Expected release date: May 24, 2019). 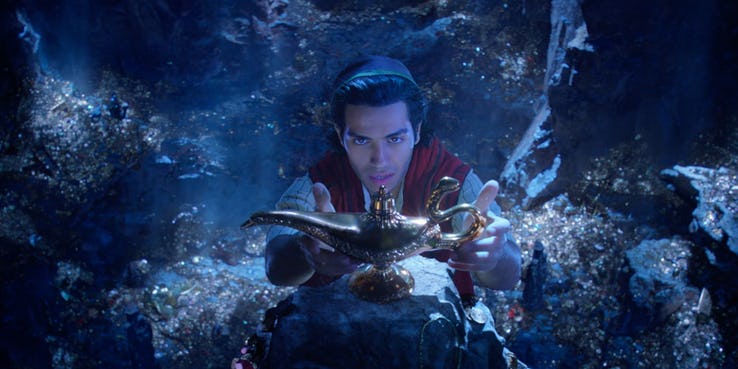 Dumbo: Tim Burton will direct this live-action adaptation of the story of the big-eared flying Elephant. Eva Green, Michael Keaton, and Colin Farrell will all appear. (Expected on March 29, 2019).

The Lion King: Jon Favreau, who most recently directed the live-action remake of The Jungle Book in 2016 (and is currently working on the sequel), was announced as The Lion King’s director in September 2016. Donald Glover joined as Simba five months later, and in November 2017, Beyoncé officially joined the film as adult Nala.

Mulan: After years of will-they-or-won’t-they, Disney finally confirmed in October 2016 that a live-action version of Mulan was in the works and that it was on the global search for a Chinese actress to play the title heroine. Niki Caro, who gave the world the gorgeous Whale Rider in 2002, will sit in the director’s chair for Mulan. 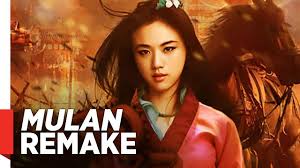 Disney is also rolling out Tink, a live-action film based on Tinker Bell. Reese Witherspoon was announced to play the teeny-tiny fairy, but not much has been revealed as of late. (Expected date: To be announced soon). 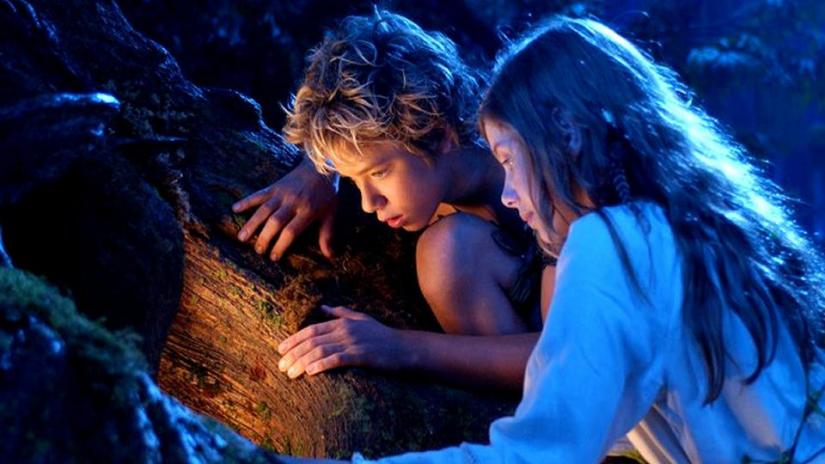