ICC nominates two Pakistani cricketers for awards of the decade 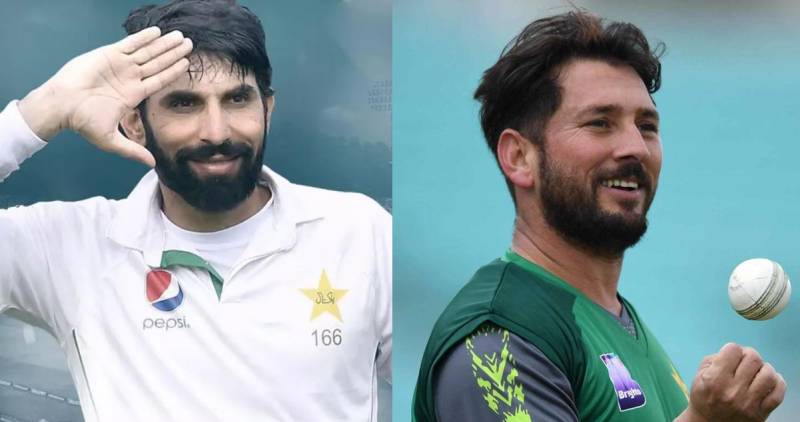 LAHORE – Pakistan’s current head coach Misbahul Haq and leg-spinner Yasir Shah have been nominated for ICC Awards of the Decade announced on Wednesday.

The International Cricket Council set a special edition of ICC Awards of the Decade to celebrate and reward the top performances in the last decade.

As per the media release, ICC announced a list of 10 award categories for the event with 67 player nominations.

Categories and nominees, a thread ???? pic.twitter.com/IMYD6LMTnh

Nominations have been made and the winners for each category will be selected through votes cast by supporters around the world. Fan voting inaugurated on Nov 25 and will go on till December 16.

The results of the voting will be announced on December 18.