Two soldiers martyred during crossfire with terrorists in North Waziristan 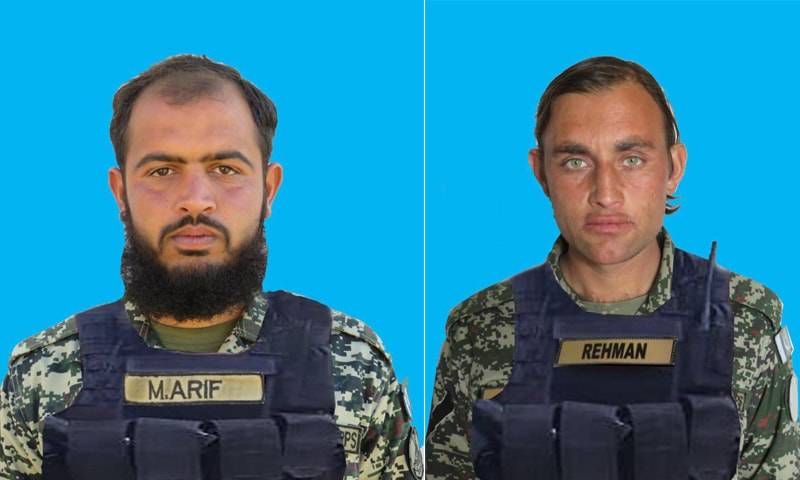 According to a statement issued by the Inter-Services Public Relations (ISPR), 27-year-old Naik Rehman, a resident of Chitral, and 22-year-old Lance Naik Arif, a resident of Tank, embraced martyrdom during an "intense exchange of fire" with the terrorists.

“Search of the area is being carried out to eliminate any terrorists found,” it added.

Earlier this week, two soldiers of Pakistan Army embraced martyrdom in Balochistan’s Tump after terrorists opened fire on a check-post.

They were martyred during an operation to stop externally sponsored terrorists after they ambushed a check-post of security forces in Tump, Balochistan.

The security forces retaliated with all available weapons, in which the terrorists suffered heavy losses while during the crossfire, sepoy Naseeb Ullah, a resident of Kharan, and sepoy Insha Allah, a resident of Lakki Marwat, sacrificed their lives fighting valiantly.

"It is reminded that Pakistan's security forces remain determined to defeat acts of cowardly terrorists, aimed at disrupting peace, stability and [the] progress of Balochistan," the ISPR statement further added.

A soldier of the border security force embraced martyred in a attack on a patrolling party by a group of terrorists in ...