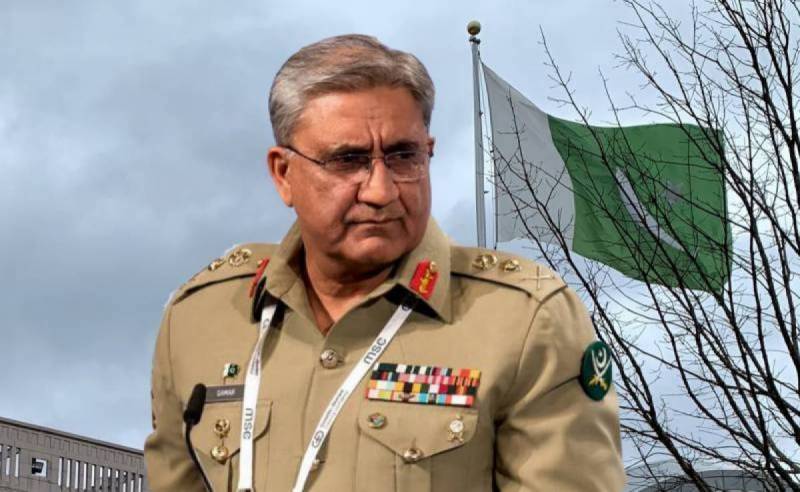 In a statement, Inter-Services Public Relations said misleading data regarding the assets of Army Chief General Qamar Javed Bajwa and his family were shared on social media, and the same assumption-based data was presented in an exaggerated manner on different platforms.

It maintained that a certain group very cleverly and dishonestly attributed the assets of General Bajwa’s daughter-in-law’s father and family to the army chief and his family, giving a false impression that these assets were created by Army Chief General Bajwa’s family during his six-year tenure.

The military's media wing mentioned that all assets of Army Chief General Qamar Javed Bajwa, and his family are duly declared as all members of Gen Bajwa's family regularly file tax returns and further added that COAS and his family are accountable to the tax authorities for their assets like every citizen.

Army responded as an investigative news website FactFocus accused the outgoing chief and his family of amassing assets worth more than Rs12 billion in his tenure.

The report by journalist Ahmad Noorani, who also works for a leading media house, cited tax records and wealth statements of the family of the outgoing top general.

Meanwhile, a high-level probe is underway into the violation of tax law[s] and breach of FBR data, and the Federal Board of Revenue (FBR) also suspended two officers of the Inland Revenue Service for their alleged involvement.

It was reported that the data regarding the tax record of Gen Bajwa’s family was leaked from the login and passwords of both officers, per reports.