Classmate tricked Chiniot university student to gang-rape her at gunpoint 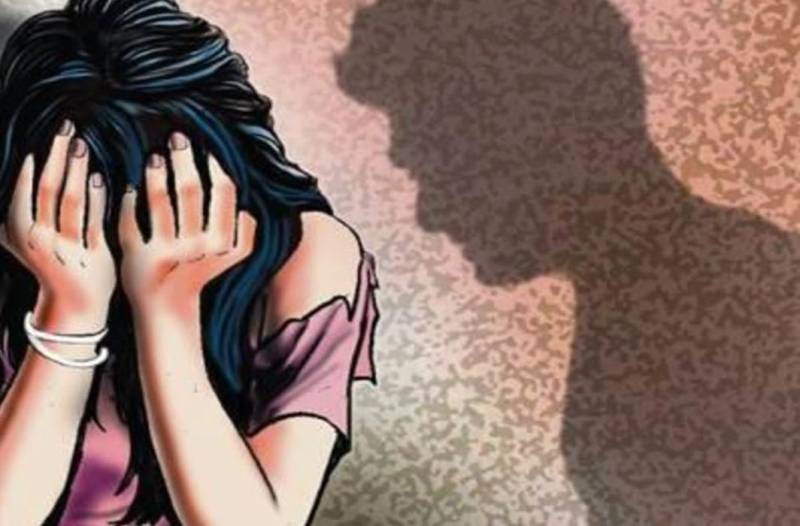 CHINIOT – A university student has been gang-raped by four men after they sexual assault her at gunpoint.

According to Chiniot police, the incident occurred after victim's class fellow tricked her to visit his village on Monday, where he and his friends allegedly raped her at gunpoint.

The police have arrested a case against the incident and arrested the main suspect.

The police was conducting raids to arrest the other suspects