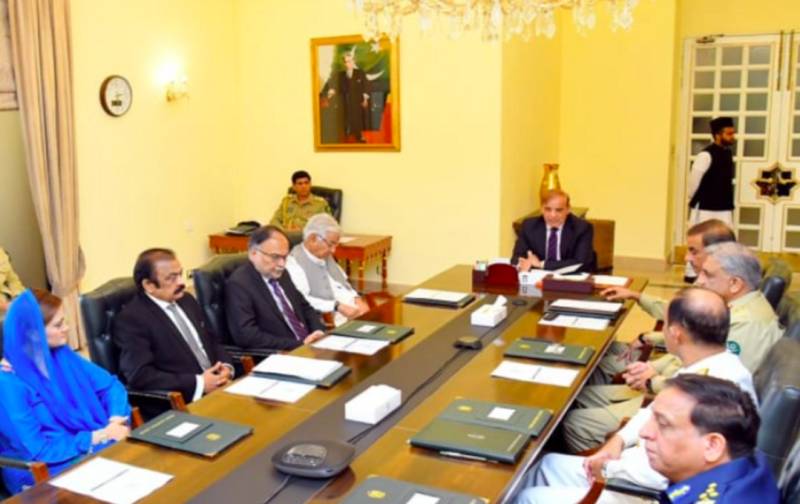 ISLAMABAD – Prime Minister Shehbaz Sharif has summoned a meeting of the National Security Committee on Wednesday to discuss important security developments including audio leaks that features his purported talks with ministers and government officials.

Several ministers earlier attempted to play down the matter, however, audio leaks from the country’s highest office raised concerns.

There was a storm on social sites as people express shock at the way sensitive audios had purportedly leaked from the Prime Minister’s Office. The opposition also raised questions over the security of the Prime Minister's Office.

The staff of Prime Minister's House among others to be questioned as audio leaks surfaced of private and confidential conversations taking place inside Prime Minister’s House.

The JIT members will inspect the suspected recordings and determine the medium used to record them or if data from the Prime Minister's house was hacked using the latest technology.

ISLAMABAD –  The government and the former ruling Pakistan Tehreek-i-Insaf (PTI) slammed each other over a ...