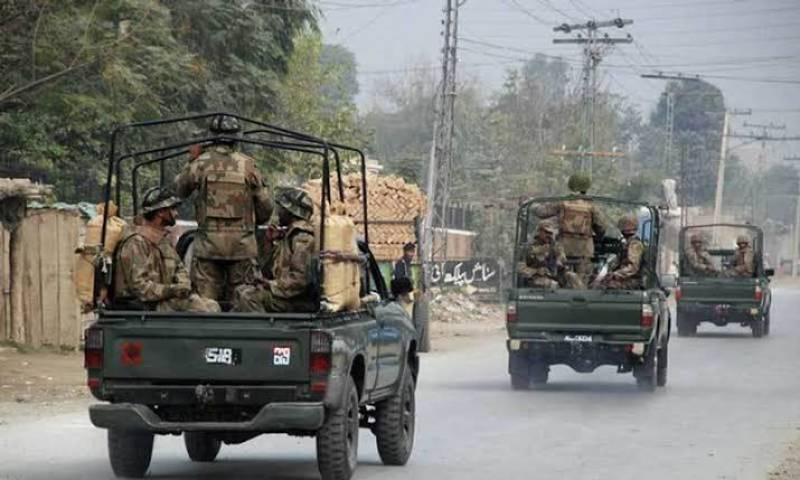 It said a militant actively involved in terror activities against security forces and killing of citizens was killed, adding that weapons and ammunition were also recovered from him.

ISPR added that a clearance is being carried out to eliminate any terrorists found in the area.

QUETTA – At least six Pakistan Army personnel, including two pilots, were martyred after a helicopter crashed ...

Last week, two Pakistan Army soldiers were martyred in North Waziristan on Saturday in an improvised explosive device attack while three others were martyred in an exchange of fire with terrorists across the Pakistan-Afghanistan border in KP’s Kurram district.