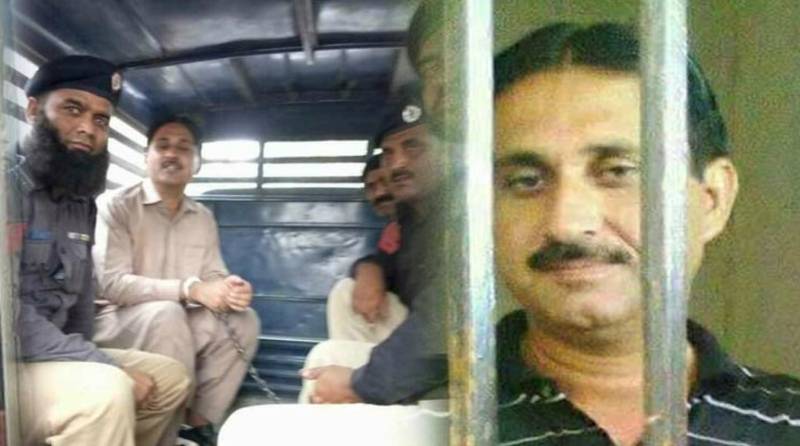 ISLAMABAD – Awami Raj Party Chairman and former lawmaker Jamshed Dasti was arrested during a search operation in the New Town area of Rawalpindi.

Reports in local media said New Town Police held the former parliamentarian from a hotel as a case was registered against a politician in Mahmood Kot police station of Muzaffargarh district under Sections related to criminal breach of trust.

Cops told media that they were conducting a search operation in the area when Jamshed Dasti was taken into custody. Meanwhile, Rawalpindi police have informed the Muzaffargarh Police about the arrest of the rebellious attitude leader.

In 2019, a case was lodged on the complaint of the general secretary of All Pakistan Oil Tanker Association, Muhammad Zarif, against Dasti and his personal assistant Farooq Awan.

The complainant alleged that Dasti collected funds of Rs 38 lakh and committed a breach of trust while he was later declared absconder in the case.

The former Pakistan People’s Party (PPP) leader garnered attention in national media back in 2013 when he traveled by donkey cart to file his nomination papers.