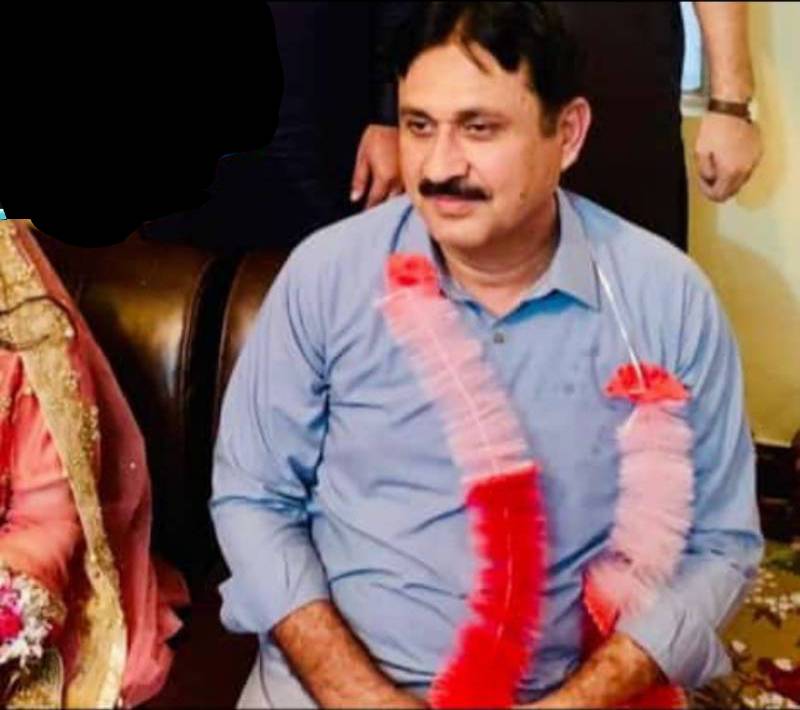 The 43-year-old politician, who claimed challenging patronage system, got hitched on Tuesday. Reports in local media cited that his nikkah ceremony was held yesterday with a girl of the Mohmand tribe.

Dasti, who enjoys reciting poetry inspired by the Marxist philosophy of class struggle, decided the amount of Rs10,000 in Haq Mehr – an obligatory payment that is made in the form of money, jewellery, home goods, furniture or any other form of property by the husband to his wife-to-be upon taking her hand in marriage. 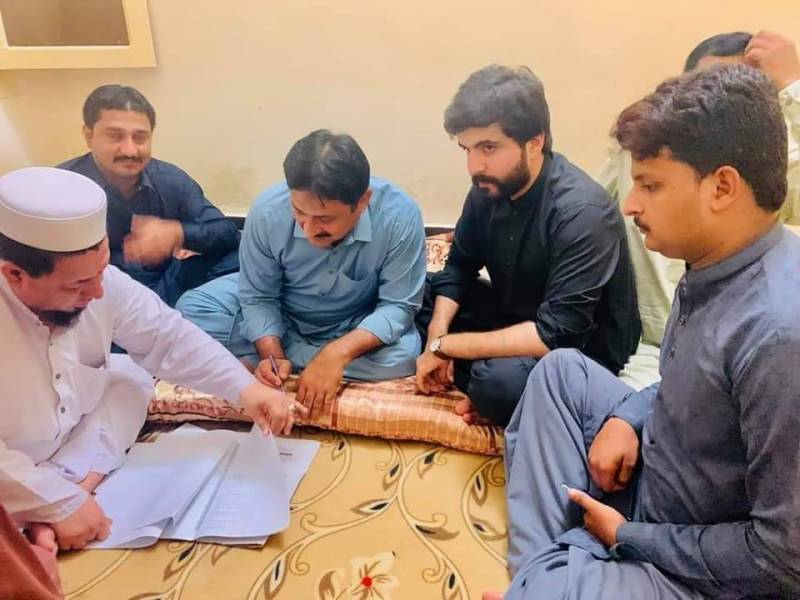 It was also revealed that the bride of Dasti is a Bio-Chemistry graduate from Gomal University while the politician earlier resigned from the National Assembly for possessing a fake graduation degree.

A family source told a media outlet that the rebellious attitude leader will bring his bride home in March next year.

The former Pakistan People’s Party (PPP) leader garnered attention in national media back in 2013 when he travelled by a donkey cart to file his nomination papers. 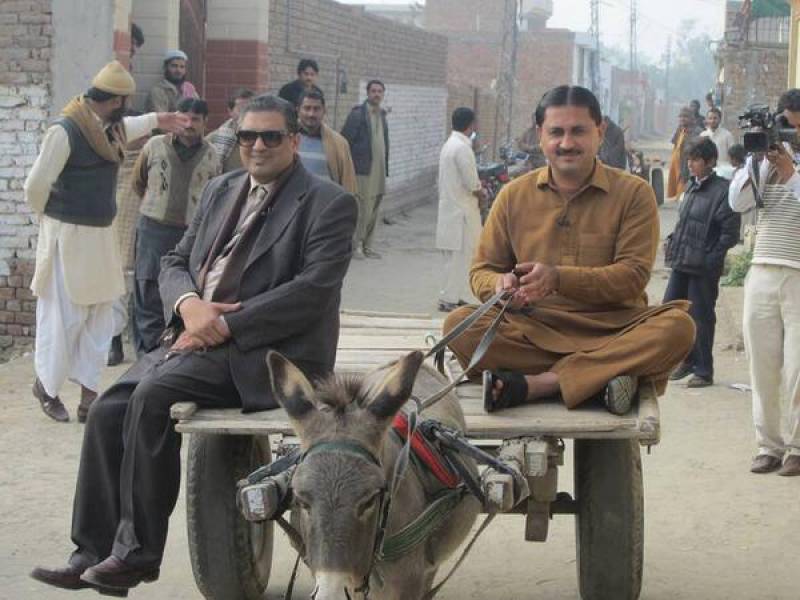 Dasti travelled on a donkey cart to file his nomination papers in the returning officer’s office for two seats NA-177 and NA-178 of the National Assembly. He termed the act as his style to ‘express solidarity with poor people.

ISLAMABAD (Staff Report) - The Election Commission of Pakistan (ECP) has released details of assets owned by the ...