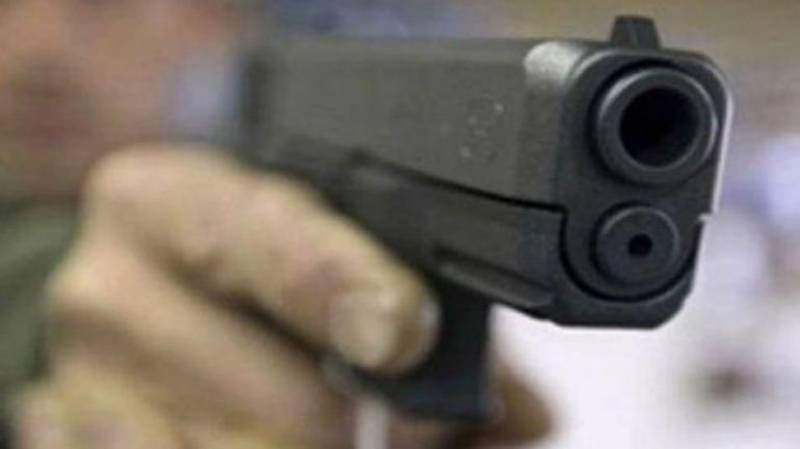 LAHORE – At least two people were killed after some unidentified persons opened fire in Lahore on late Monday night.

According to media reports, the incident occurred in Shadbagh area of the city where some unidentified persons opened fire and killed two people; identified as Amanullah and Tippu.

The police and rescue teams reached the crime scene and shifted the dead bodies to hospital for further medical procedure.

The motive behind the murder is not yet known.