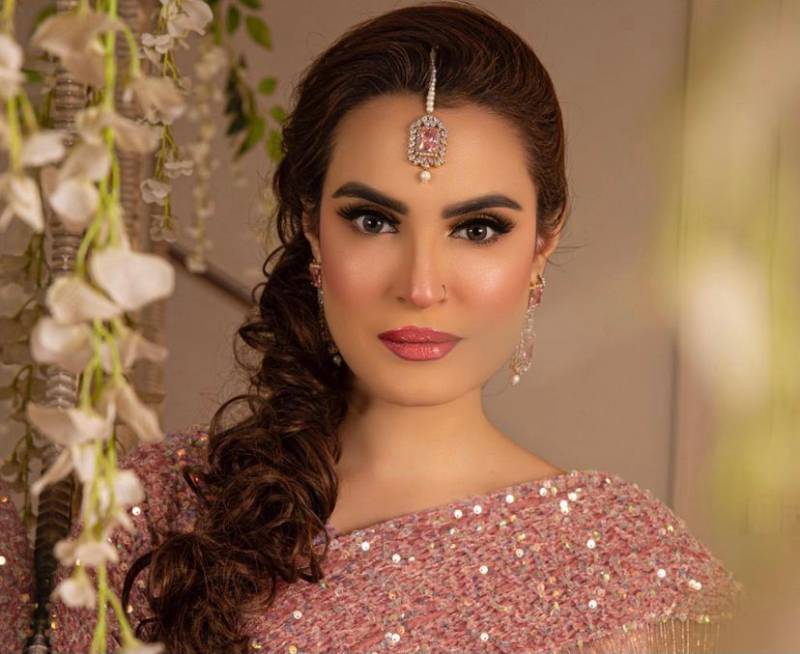 Celebrities receive critique for their lifestyle choices, especially females who face major backlash due to their wardrobe choices.

This time around, supermodel Nadia Hussain is at the receiving end of moral policing over her questionable fashion choices.

The 43-year-old star who has revamped her style with her bold persona has come under fire over the blue western outfit she wore in her recent social media post.

Turning to her Instagram handle, the Jalan actor posted a stunning video of herself all dressed to perfection in the gorgeous dress as she stylishly paced.

Despite giving major style goals in her latest video, she became the victim of backlash and received flak from the keyboard warriors over the weird pants that they dubbed 'cheap' and vulgar'.

Earlier, Nadia was under fire as she passed some comments about newer models not being "educated" enough and lacking "class" and "personality" compared to models from her generation.

Supermodel Nadia Hussain slammed the netizens as she rushed to popular model Sadaf Kanwal's defense when the latter ...