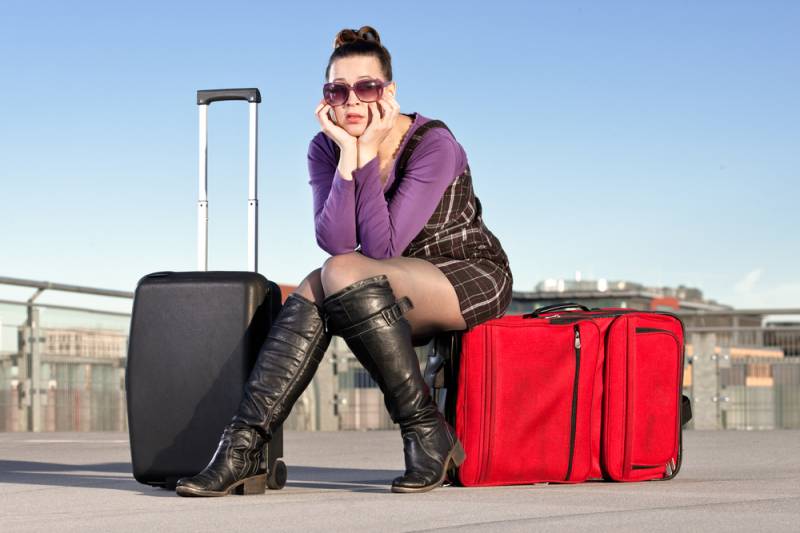 LONDON - Skytrax has released its annual world airline star ratings, ranking airlines by the quality of their front-line product and service standards.

Topping the list as the world's worst airline is North Korea's Koryo Air.

Koryo Air has been named the world's worst airline again for the fourth year running by Skytrax, which holds the annual World Airline Awards for best airline in the world.

It is the only airline listed by Skytrax to receive a lowly one-star rating out of a possible five, due to its Soviet-era planes, rudimentary safety belts, and questionable safety.

It is the fourth year in a row that the airline has been named the world's worst.

The ratings of Skytrax - which holds the annual World Airline Awards for best airline in the world - are recognised as a global benchmark of airline standards.

According to Skytrax, a two-star rating is awarded to airlines delivering a lower quality performance, below the industry quality average across many of the rating sectors.

Listed in alphabetical order, here are 21 airlines that received two stars or fewer from Skytrax:

“I was fairly disappointed by the service however was amused when both pilots came around to say hello to the dignitaries presumably leaving the aircraft on autopilot.” 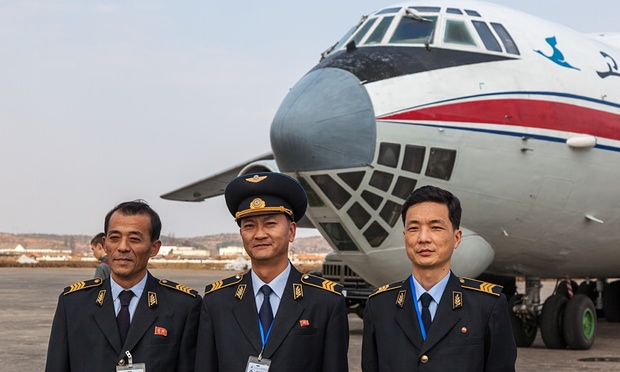 "Checking in was totally disorganised." 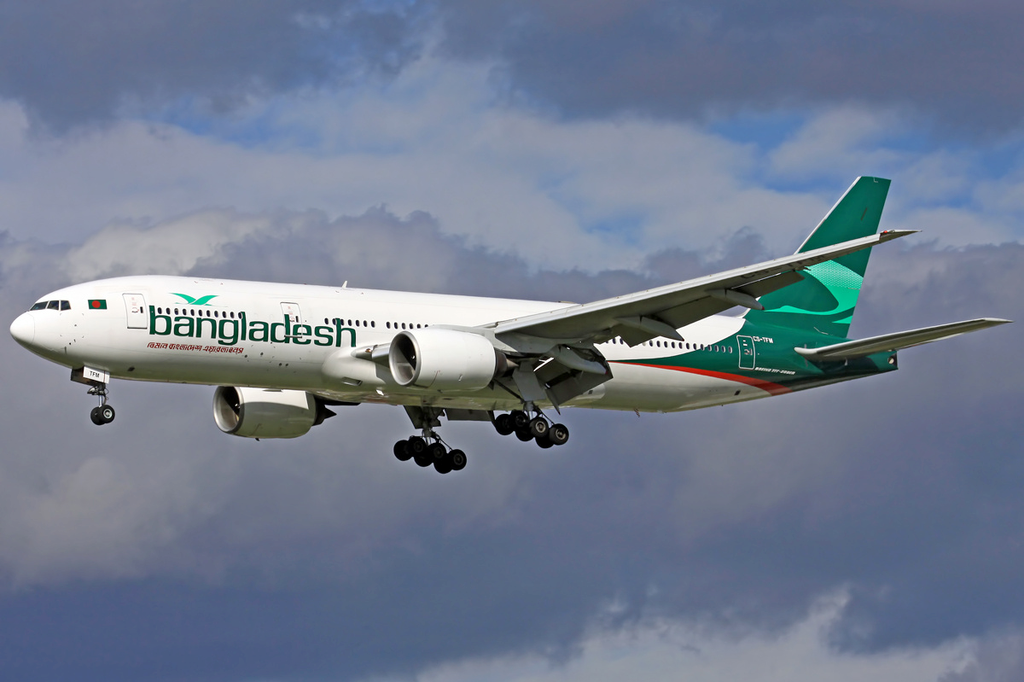 "It seemed that the best I could get from them [the crew] was ignorance". 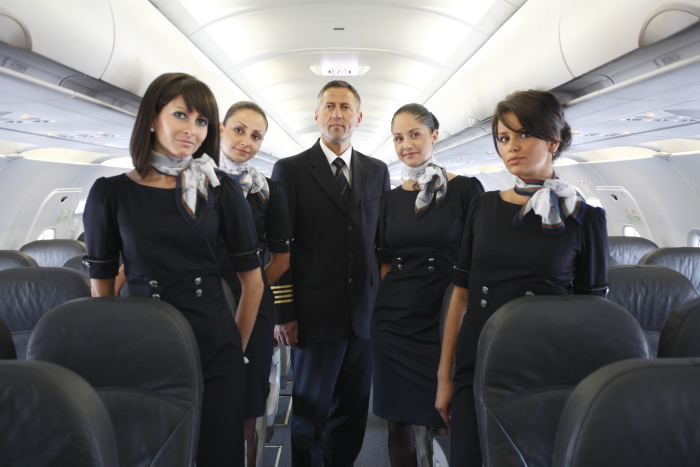 Customer rating: 8/10 (from only two reviews)

"China United is the only airline that uses Beijing Nanyuan a former military airport in the South of Beijing. Check-in was quick easy but the check-in area is noisy and dilapidated. Toilets at the airport weren't great." 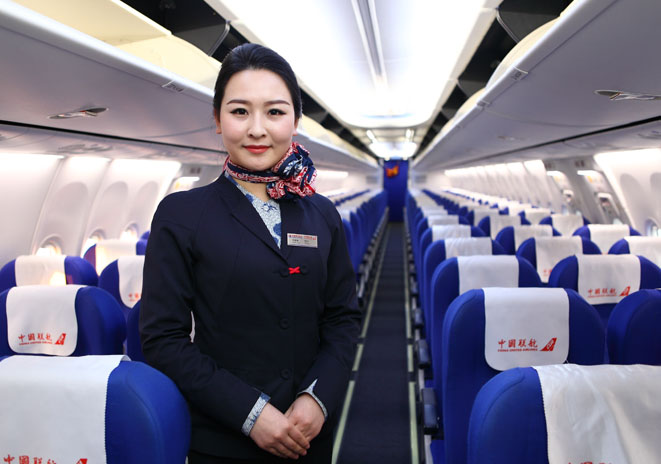 "So many things went wrong with this flight but the customer service or lack of was ridiculous." 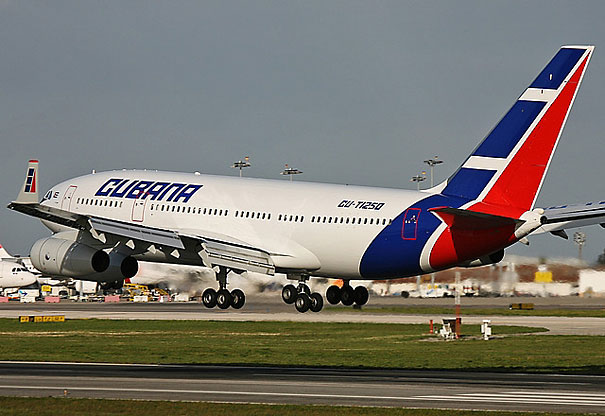 "IranAir does not serve any alcohol but that's part of the current Iran experience I guess." 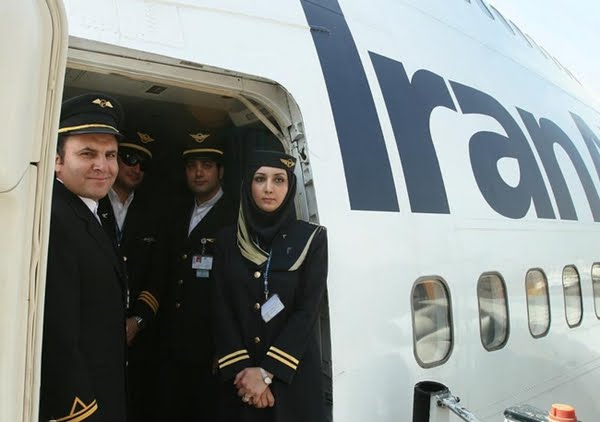 "Once seated another passenger showed me his boarding pass that was the same seat as mine." 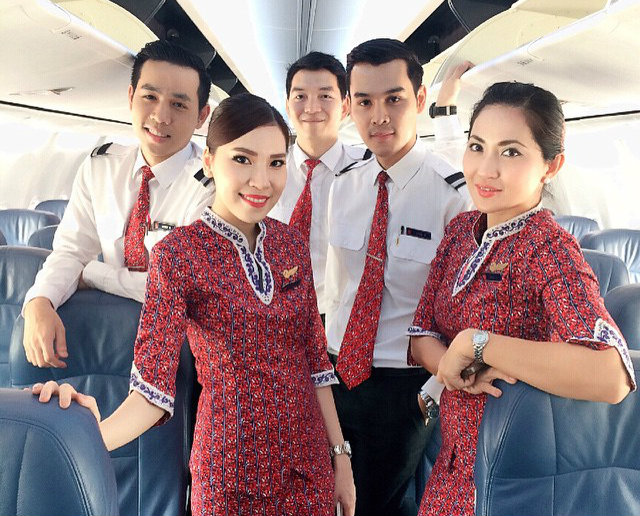 Customer rating: 7/10 - shortly to be moving out of the two-star category perhaps?

"I always select Mahan for my Dubai - Tehran trips. It's a budget airline but the food service and staff hospitality are on par with any top airlines of the world." 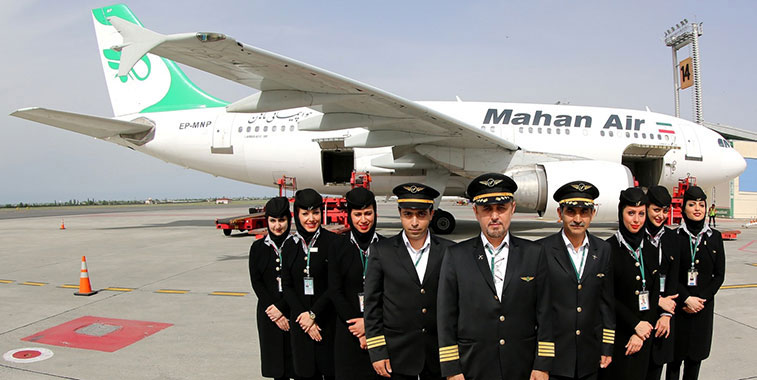 Customer rating: 5/10 (from only two reviews) 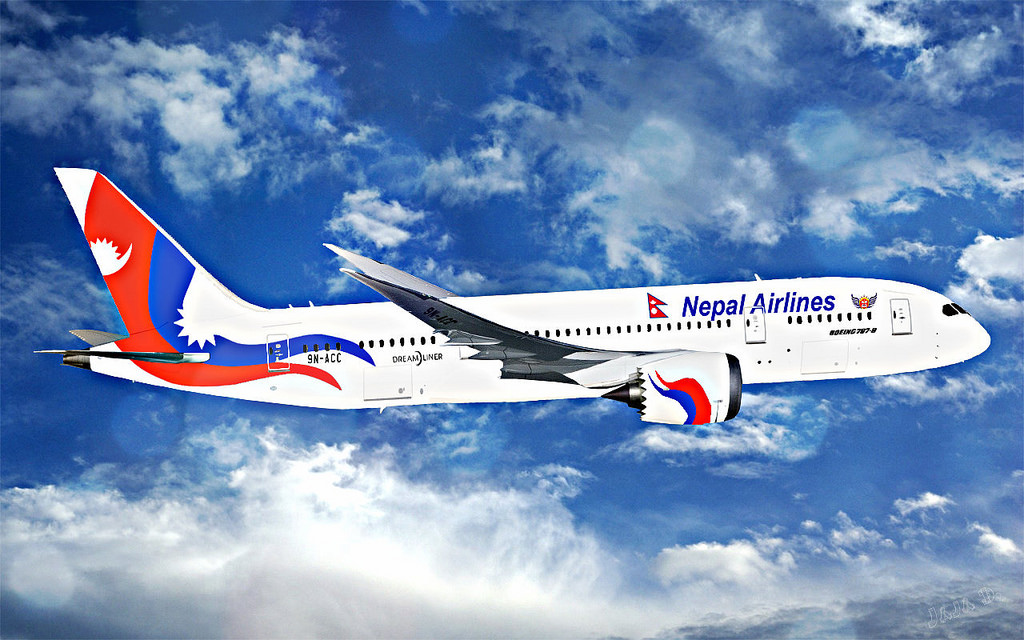 "The seat was very uncomfortable. Water was not free, they charge 3 Euros for a small bottle." 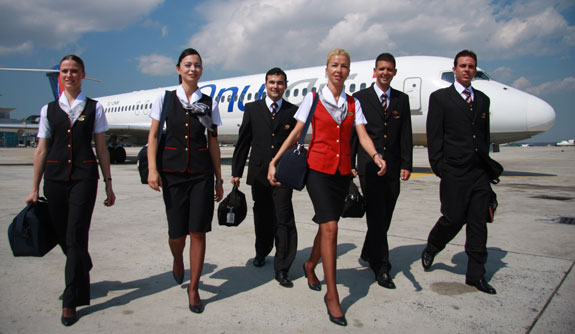 "I had four flights booked on Pegasus for business and vacation and the four of these flights were delayed - not by a few minutes, at least an hour or hour and a half." 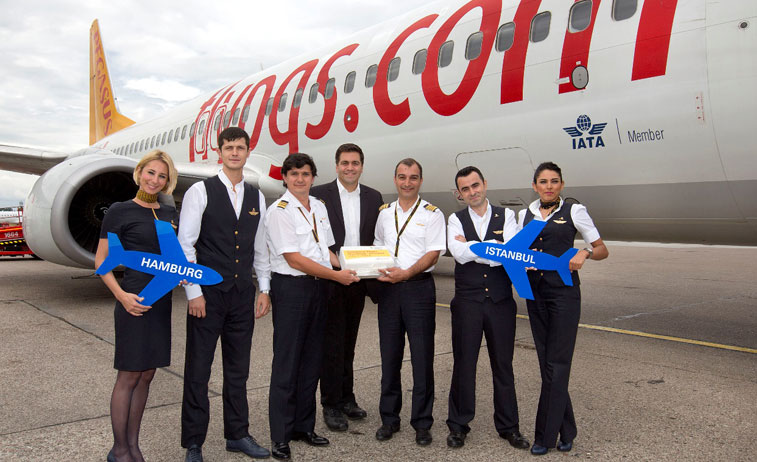 "Meal service is the worst in the air." 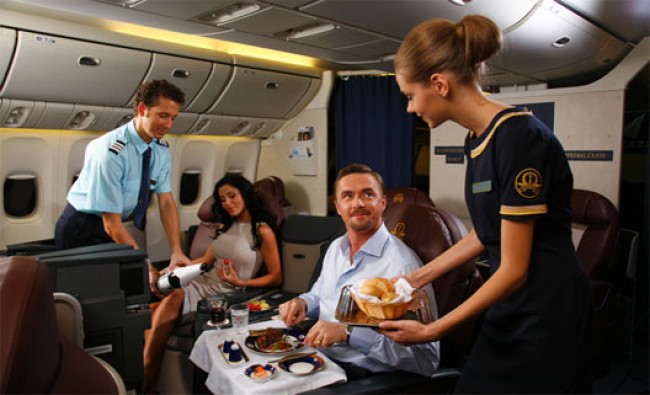 "In Dublin, when I approached the desk to say that we had our boarding passes on a laptop, the customer service worker starting yelling at us. “How am I supposed to stamp your boarding pass if it's on a device?"" 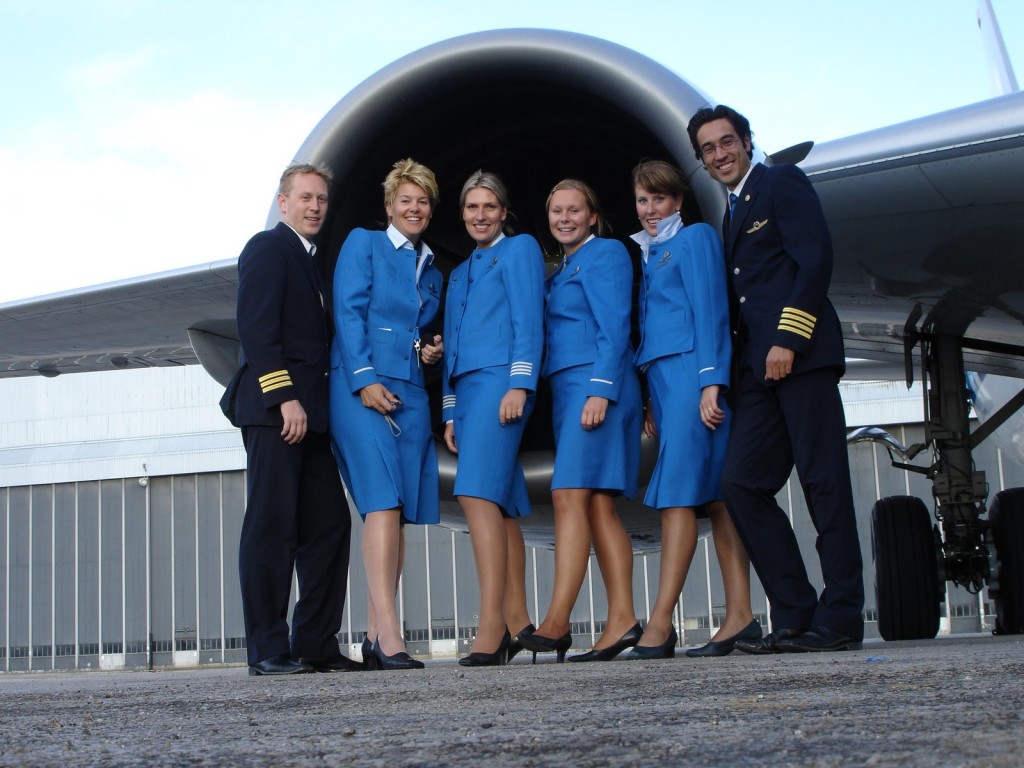 "Flight was on time (sic), but that was the first and last good thing about it. Flight staff was rude, there is almost no service, you get 1 glass of water or cheap soda and one distasteful sandwich, seats were not comfortable and plane looked old." 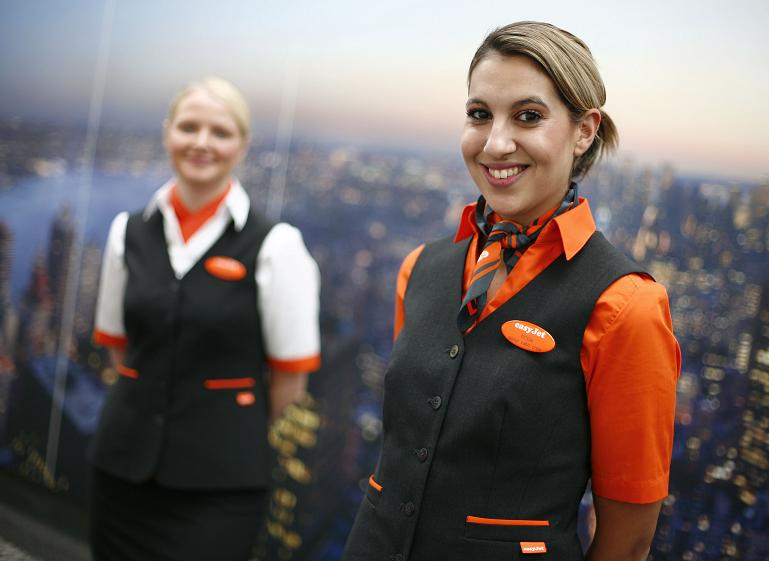 Customer rating: 1/10 (from only one review)

"Aircraft very scruffy inside and needed some real attention and cleaning." 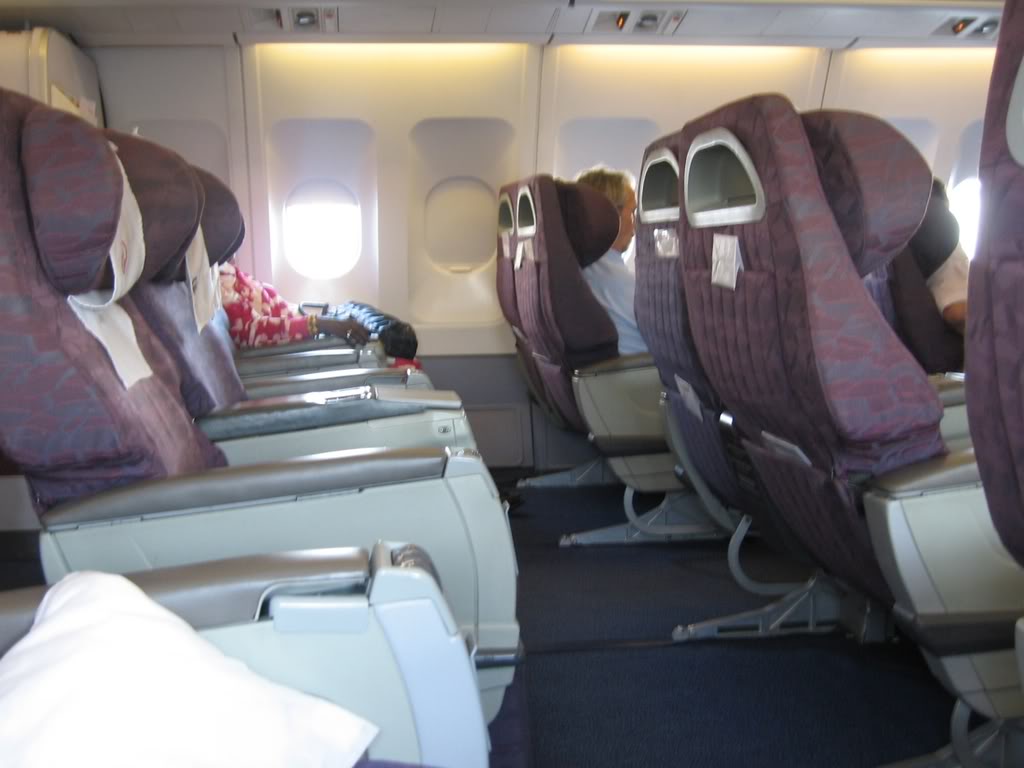 "The cabin staff on the way out smoked behind the curtain and when my husband challenged them about this they actually offered him a cigarette." 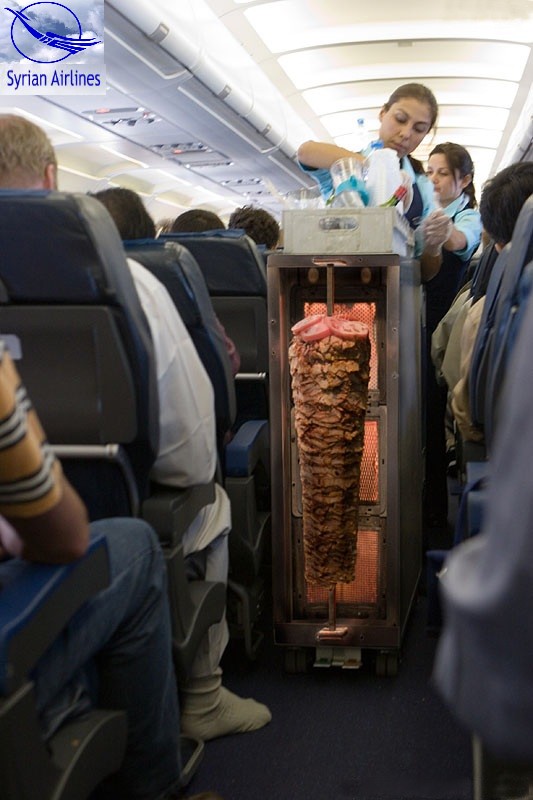 Customer rating: 0/10 (from only four reviews)

"The whole plane was as smelly - in brief the worst of all airlines." 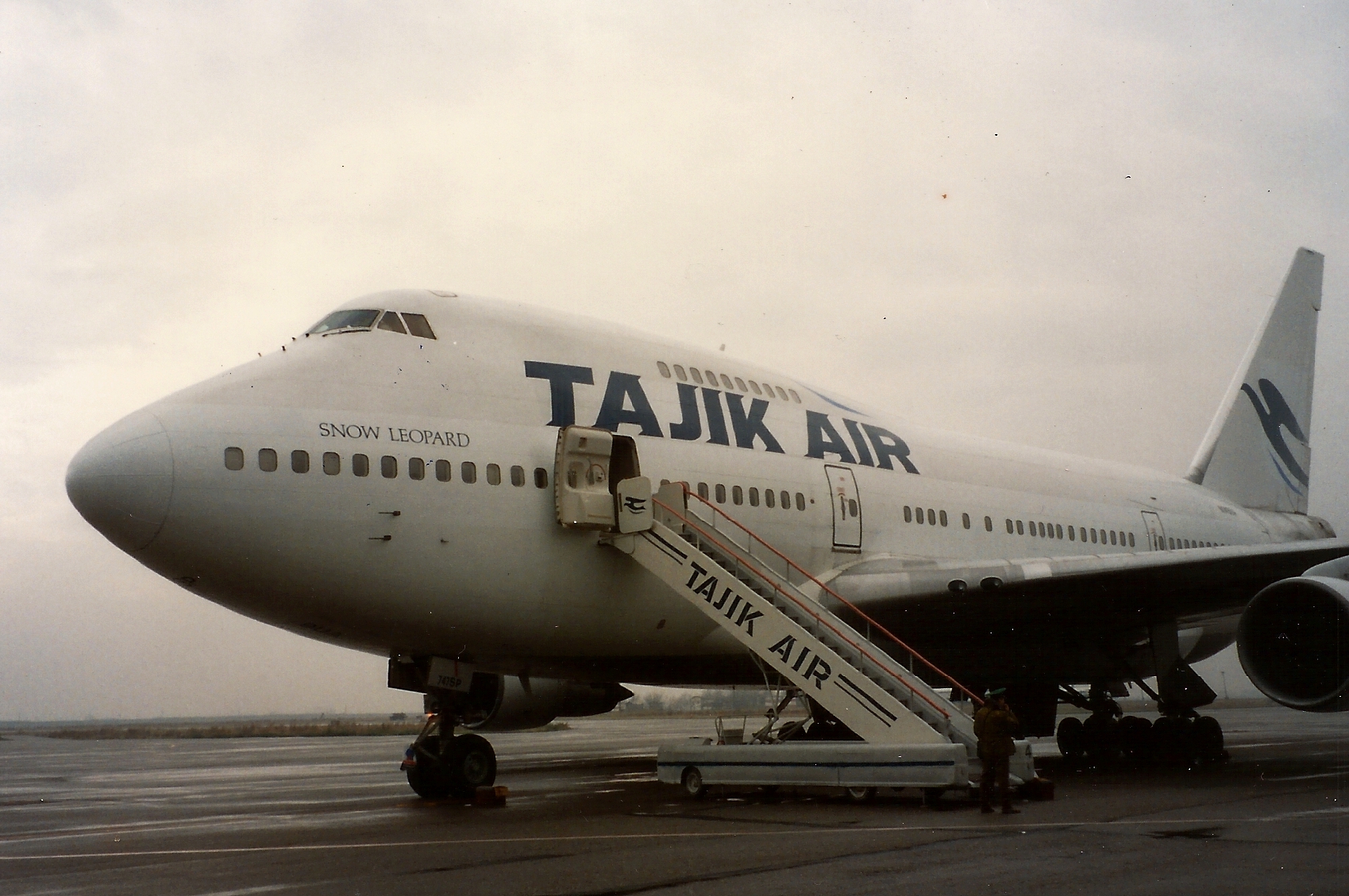 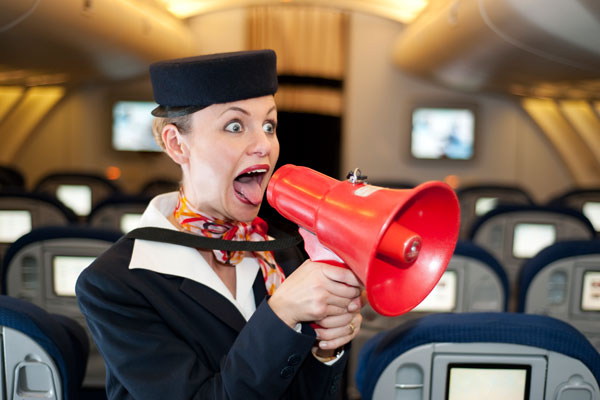 "Long drive (again no air-conditioning) to the airplane. It was a very old 737-500, with signs in Portuguese and Russian." 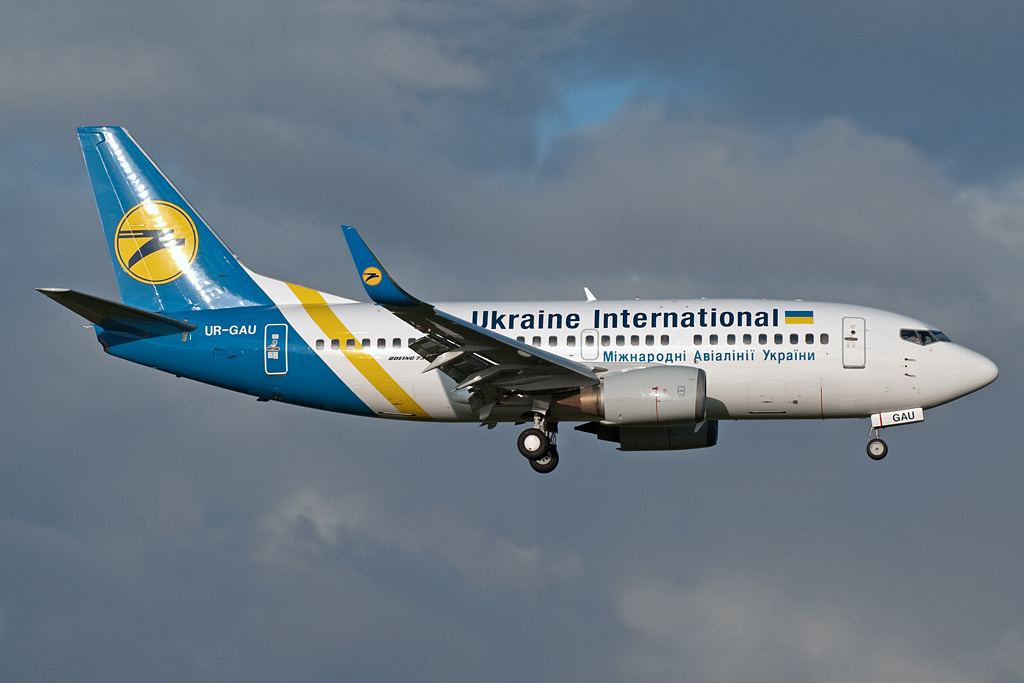 "Seats standard economy not too clean though and interior showed serious signs of wear." 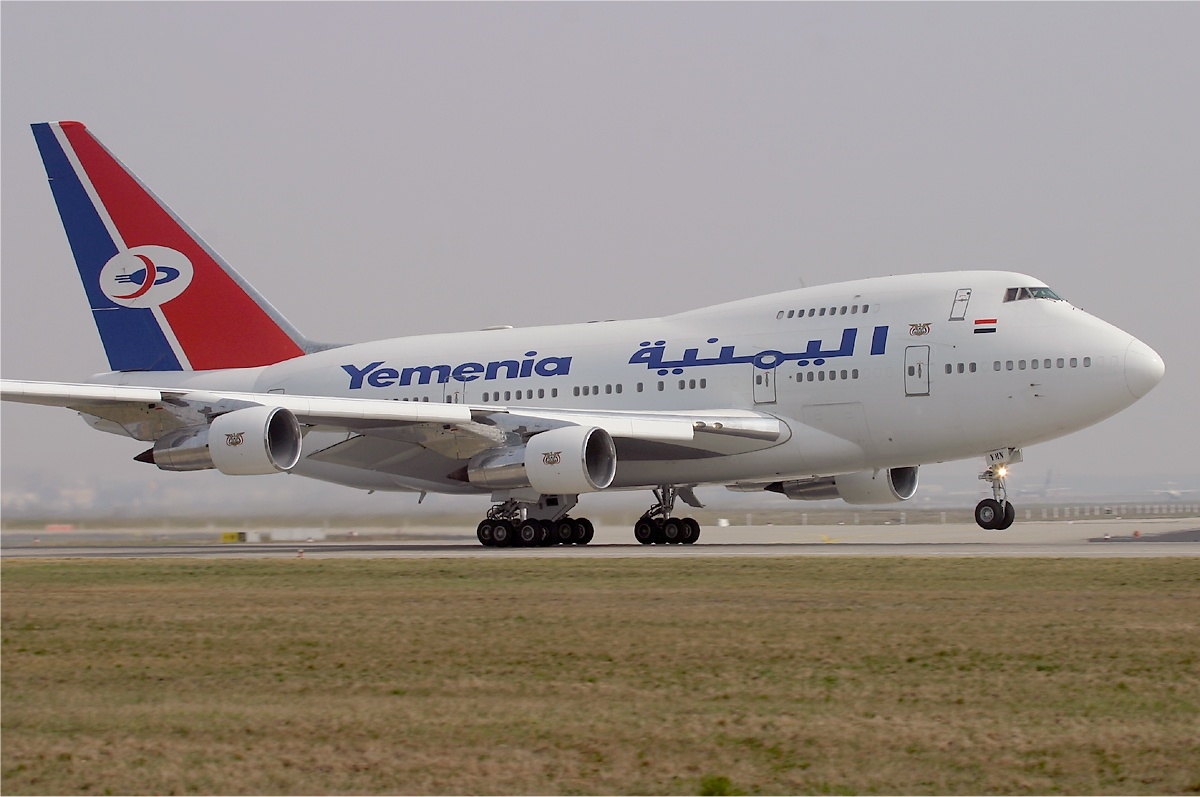