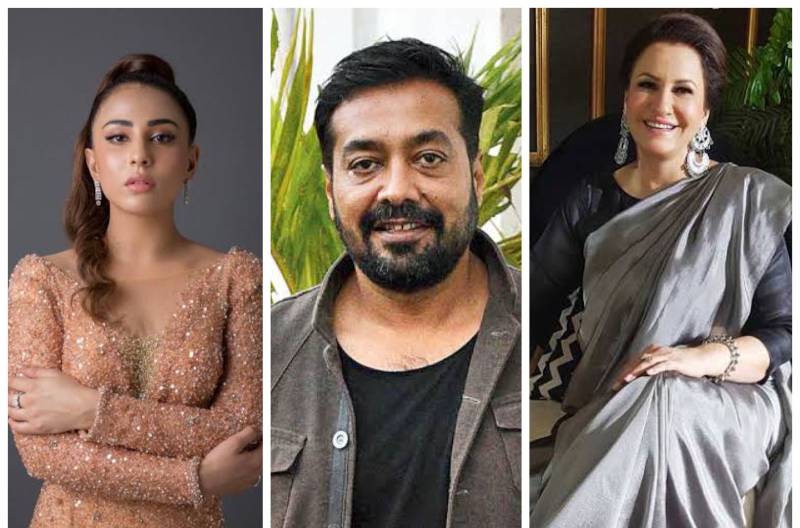 Shah and Faisal, who are currently in the European country Belarus for the shooting of the project, announced the news via their social media handles.

Taking to Instagram, the 63-year-old veteran actress posted a video whilst tagging Kashyap in the caption.

"It's the first day of why I came to Belarus... You'll see it soon, InshAllah. New project with a great director,"

On the other hand, the Akhir Kab Tak star reshared a story on her Instagram in which can be spotted talking to Kashyap. "Cross border collab. Honoured and excited to learn from this institution," she wrote.

However, not much detail about the upcoming projects has been revealed nor have any official announcement confirmed such collaboration.

Anurag Kashyap is an Indian filmmaker and director who has been lauded for his work in Hindi cinema. He is the recipient of several accolades, including four Filmfare Awards.

On the work front, Shah's portrayal of a strong resilient woman in the drama serial Akhir Kab Tak has created a benchmark and was loved by the fans.

Ushna Shah has slowly yet surely carved a niche for herself in the entertainment industry due to her beautiful looks, ...