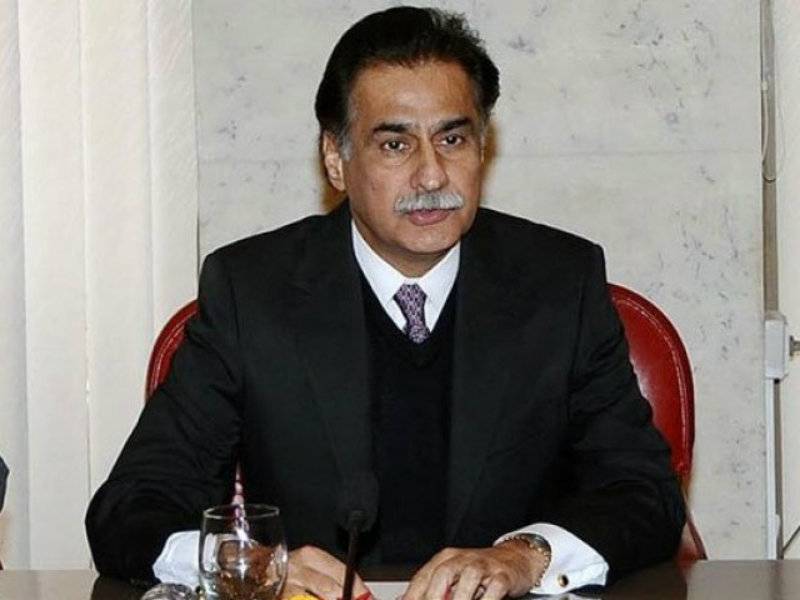 Talking to reporters after inaugurating the sewerage scheme in Samanabad area, the speaker said long marches had always failed and would not yield any positive results in future too.

“Such activities would do no good for democracy rather they would affect the process of economic revival and investment in the country, besides the projects being undertaken under the China-Pakistan Economic Corridor (CPEC),” he said.

The PTI, which was in power in Khyber Pakhtunkhwa (KP), must pay attention towards the development of the province and well-being of its people as was being done in other provinces by their respective governments.

According to media reports, patients were facing hardships in the absence of proper facilities in the KP hospitals.

Regarding the PTI’s initiative of metro bus service in the KP, Sardar Ayaz Sadiq said the nation was well aware of the U-turns taken many a times by Imran Khan on various issues.

Khan Sahib, he said, was in the habit of first criticising the public welfare projects initiated by Chief Minister Shehbaz Sharif in Punjab and later he himself (Imran Khan) launched the same projects in the KP.

The Green Line Metro Bus project inaugurated by Prime Minister Muhammad Nawaz Sharif and Sindh Chief Minister would prove to be a milestone in the development of Pakistan, he said.

Replying to a query, the NA Speaker said that the National Accountability Bureau (NAB) should work within its ambit. The accountability process must be transparent and above board, he added.