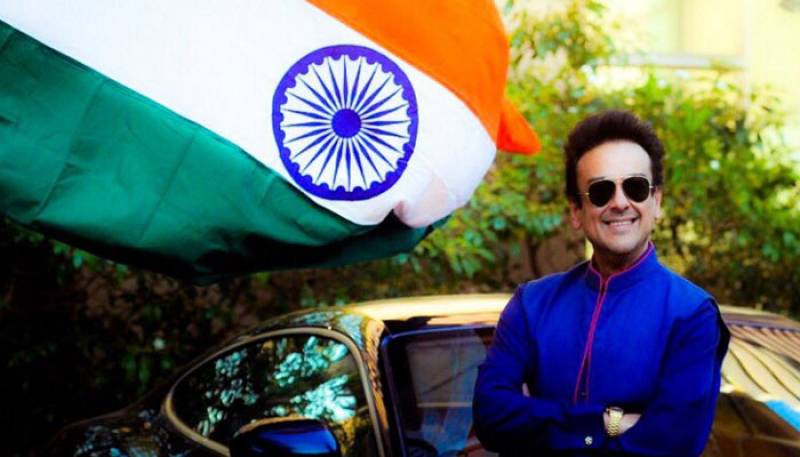 DELHI -Adnan Sami has become a name being hated by Pakistani for many reasons. One major reason for the hatred for the singer is because of his anti-Pakistan comments.

It has been nearly 18 years since Adnan Sami Khan relocated to India from Pakistan, in hopes of taking his music career further.

Recently, after the Pulwama attack and failed Indian air strike in Pakistan, Adnan Sami, tweeted in support of Indians. He praised Modi and the intrusion of Air Force in Pakistan.

However, as soon as his tweet went online on social media, People started reacting to the pro-Modi tweet by Adnan Sami. The singer was trolled very badly by Pakistanis. The troll ignited Sami so much so that he was fueled to retort to them as well. Also, In another Tweet, he said that Pakistani had an Ostrich mentality.

NEW DELHI (Web Desk) – Singing was always his passion and now it is getting Indian citizenship. Adnan Sami, the ...

He said, “Dear Pak trolls, It's not about our egos being given a reality check today; it's about eliminating terrorists who u claim r also ur extremies!” “Ur Ostrish mentality is laughing. Btw, ur abuse exposes ur reality & therefore d only difference between u & a busket of shit is the bucket!”

Let's have a look at some of the reactions to Adnan Sami's 'anti-Pakistan' tweet:

What Indians think happened in Balakot vs what actually happened
Here, can't summarize it better for you pic.twitter.com/imyElGZPdt

When the war is over! I will surely join politics and will run from Mumbai.
My main 21 agenda will be following [Thread]

1. Walk of shame for Adnan Sami
2. Will feed makers of Jani Dushman to crocodiles
3. Will pay for Lakshmipati Balaji Facial#FakeSurgicalStrike2 pic.twitter.com/eyGZyfvzBa

What does India do to prisoners of war?

Adnan Sami is really not the first ‘Indian’ celebrity to laud the Indian forces, other Bollywood celebs who ignited and glorified the war include Priyanka Chopra, Ajay Devgan, Sonakshi Sinha, Kangana Ranaut and name a few. One hopes that saner minds prevail and that artists should not add fuel to hatred but should be a carrier of peace and love.