10 celebrities who are left-handed 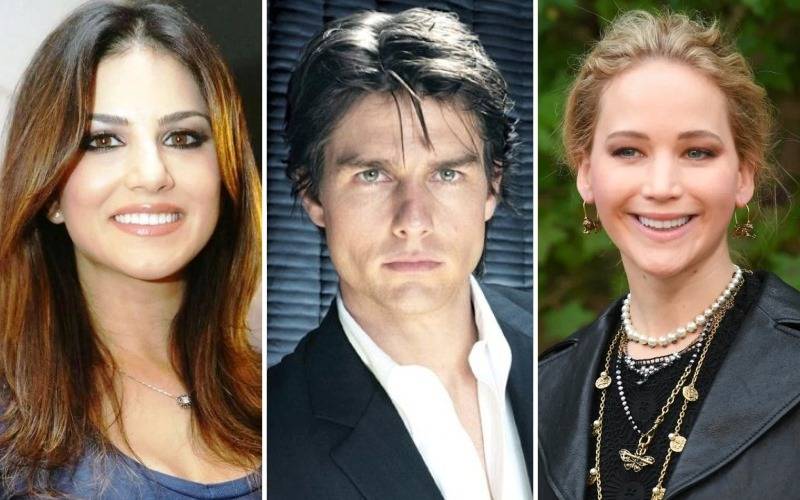 Globally, there is a minute population of left-handed people yet a surprising number of stars who are left-handed.

Here is a list of some celebrities around the globe: The 44th former President of the United States joined the long list of left-handed presidents from the 20th century. The 59-year-old joined the lefty club after Presidents Clinton, Bush, Reagan, and Ford. A member of leading politics, Barack is famous for his warmth and empathetic attitude alongside his persuasive nature. 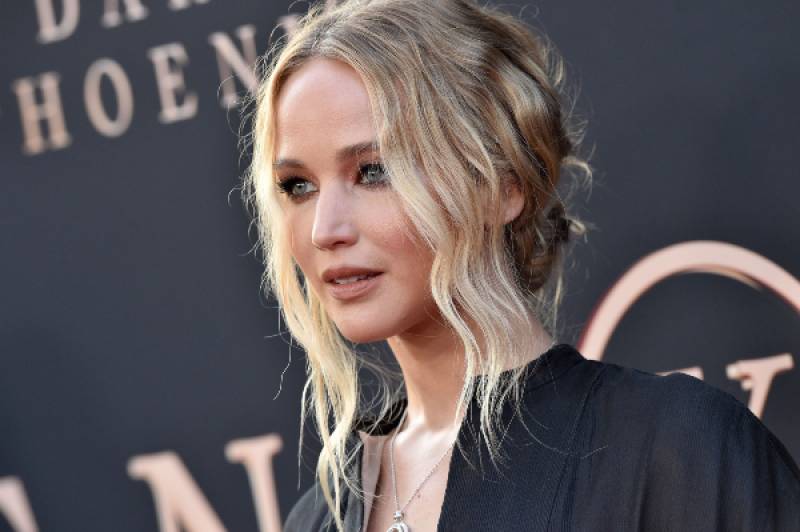 Lawrence's fame skyrocketed through the “Winter’s Bone” scene as Hollywood's bad girl established herself as one of the biggest movies stars in the world. The Oscar-winning actress is left-handed much like her unique onscreen and offscreen aura. 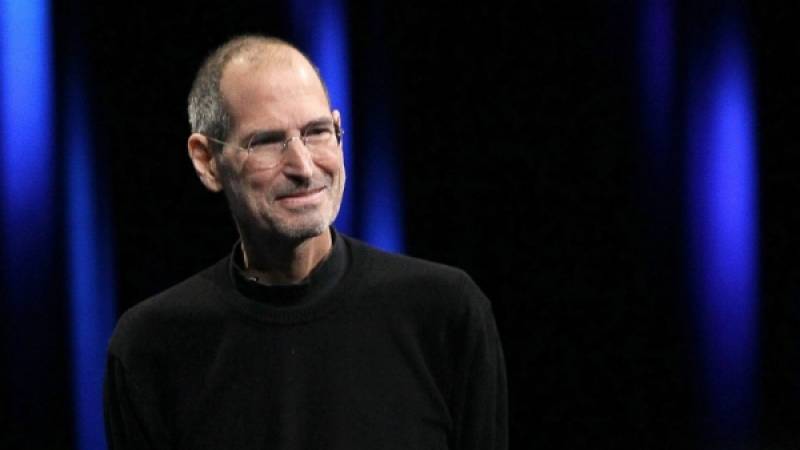 The charismatic pioneer of the personal computer, the left-handed Jobs founded Apple Inc. in 1976 and transformed the company into a world leader by launching revolutionary products like the iPod and the iPhone. 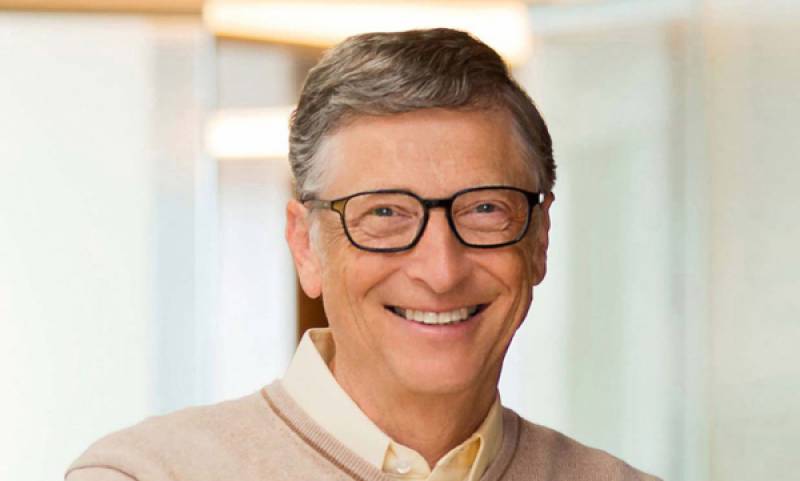 Bill Gates is the man behind Microsoft who has been ranked as one of the richest men around the globe. The 65-year-old American business magnate is also left-handed. 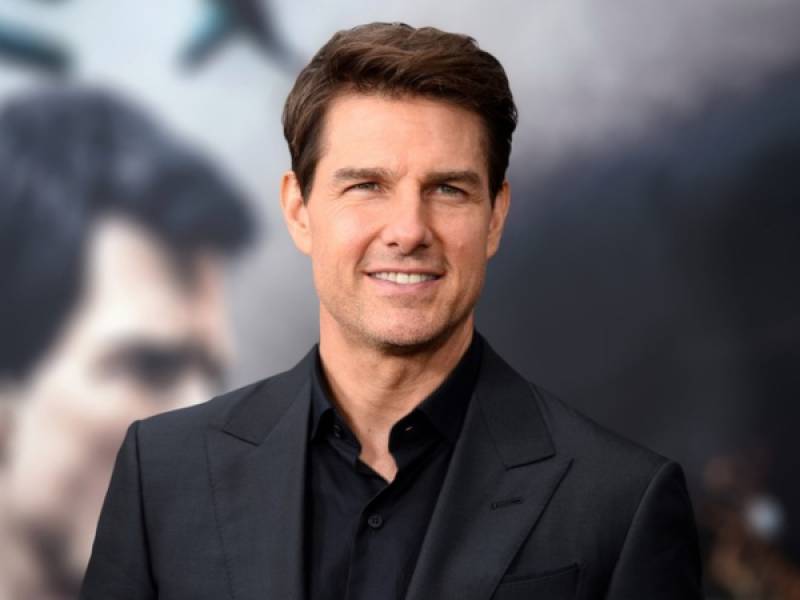 Hollywood's favourite action hero fell prey to the stigma surrounding left-handedness as a child. Back in the day, he was forced to write with his right hand and despite his capabilities. 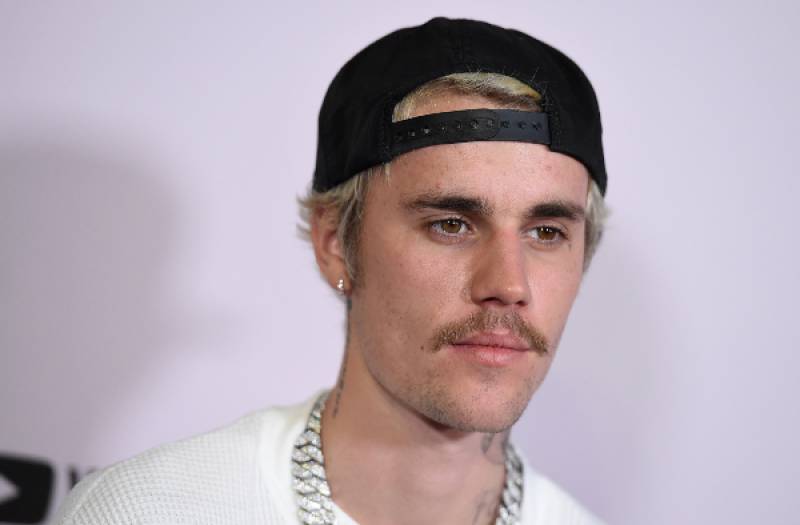 Bieber is a lefty superstar who has been a bonafide star ever since his teens. Showing his preference from a tender age, the 26-year-old crooner is exclusively left-handed as he writes and plays instruments left-handed. Lady Gaga is popular for her outlandish costumes and wardrobe choice but the 34-year-old singer has a peculiar talent where the musician plays guitar right-handed but writes with her left hand. 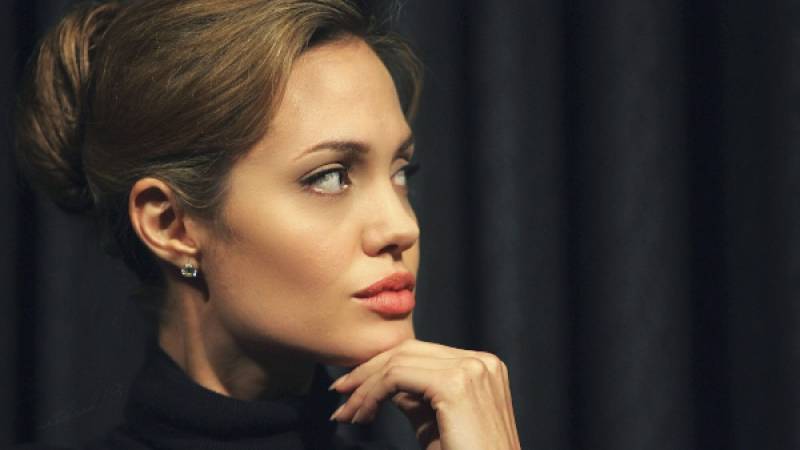 Hollywood’s A-lister actress stands tall with striking looks to die for and a humanitarian at heart. The acting powerhouse has proved her chops in the acclaimed Lara Croft series, Mr and Mrs Smith and Maleficent. The 45-year-old is so strongly left-handed that she needed a left-handed gun made for her role in 'Lara Croft: Tomb Raider.' 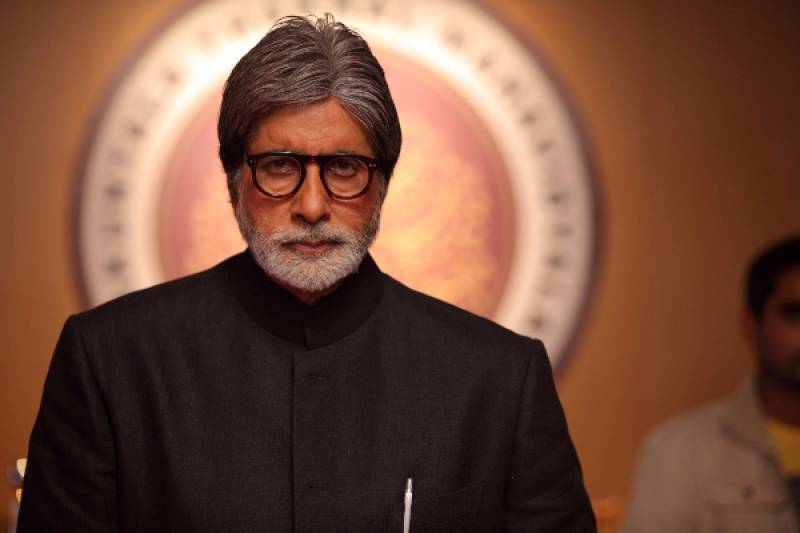 The evergreen versatile actor is a lefty. One of the greatest and most influential actors in the history of Indian cinema, Bachan has starred in more than 150 Hindi films with impressive careers of more than 4 decades. 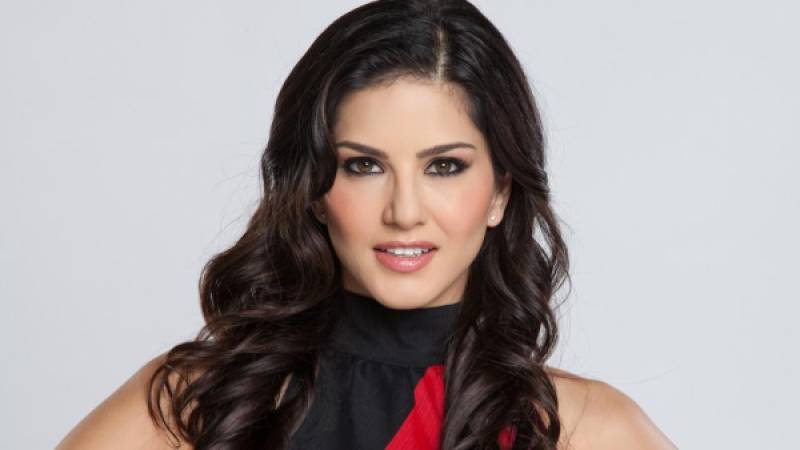 The Baby Doll of B-town is also left-handed. The bold and beautiful star has earned quite the reputation for being blunt and honest yet super humble.