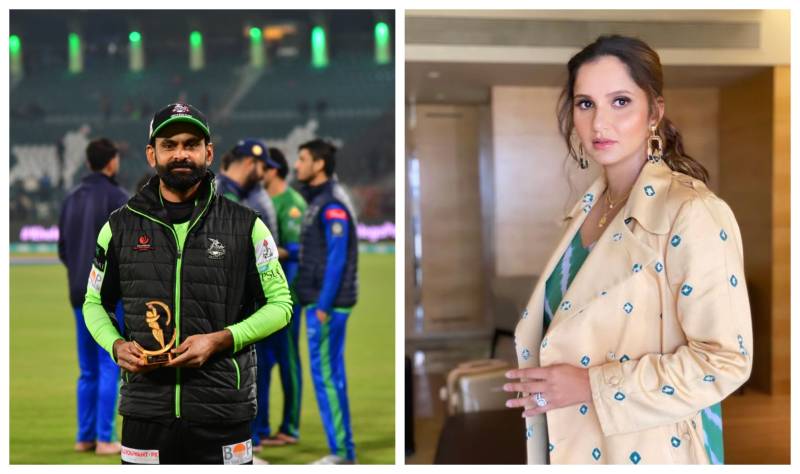 LAHORE – Sania Mirza, the Indian tennis star and wife of Pakistani cricketer Shoaib Malik, on Monday showered praises on Lahore Qalandars for his heroic role in his team’s historic victory in the Pakistan Super League (PSL).

Hafeez remained at centre of the match with his impressive batting and bowling skills. The “Professor” smashed 69 at a time, helping team to recover from early losses after top border failed to set a strong opening stand.

When came to bowling, aggressive Hafeez removed in-form Mohammad Rizwan for 14 at the total score of 36 runs in four overs. The development placed Sultans under pressure and they failed to recover from it.