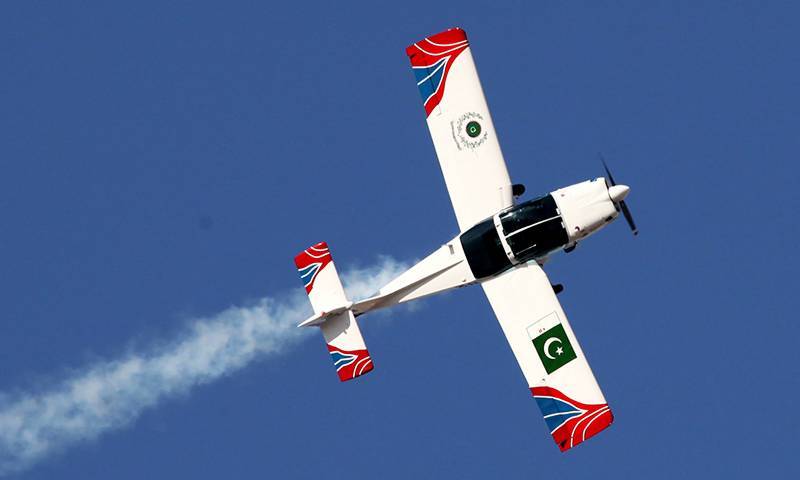 ISLAMABAD - Pakistan will sell as many as ten Super Mushshak aircraft to Azerbaijan following an agreement between both countries.

Under the contract, Pakistan will provide operational training and technical support and assistance to Azerbaijan Air Force.

The landmark pact will further boost the bilateral ties between the two countries.

Indigenously produced Super Mushshak aircraft is equipped with most modern equipment and capabilities which make it one of the best military trainer aircraft.