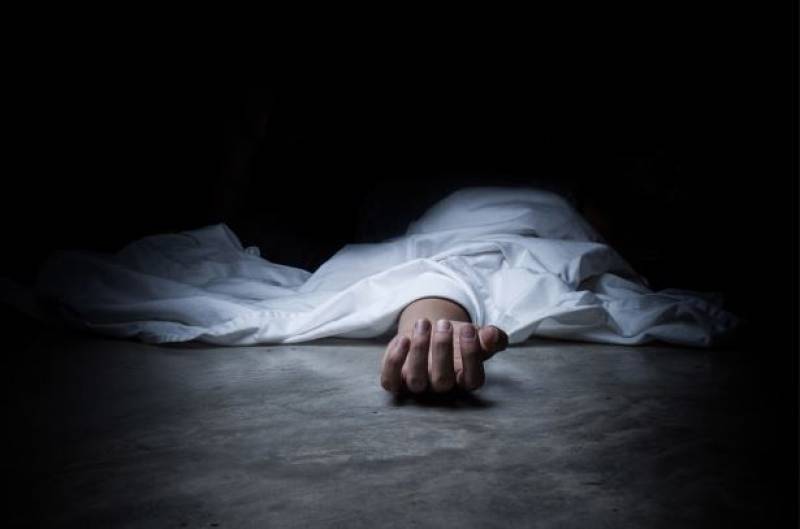 LAHORE – Police on Thursday arrested an employer for torturing a minor maid to death in Iqbal Town of the provincial capital.

Police said the underage domestic helper who was found dead was tortured to death. The post-mortem revealed that the girl was beaten up multiple times and was starved for long hours.

Earlier on January 30, the father of the victim lodged a complaint stating that their daughter was sexually assaulted and killed by her employers while the postmortem report revealed that she was not raped.

The employer, Saira Bano, confessed the crime during interrogation. She added that other family members were also involved in the crime. A case has been registered under sections 34 and 302 of the PPC.

The father of the victim told police that on January 27 they received a call from their daughter asking him to take her back as she was not in good health. He added that they found her unconscious on their arrival. The child was immediately shifted to a hospital where the doctors pronounced her dead.

FAISALABAD – Police have arrested a man, Naveed, accused by his wife of raping their 16-year-old daughter at ...