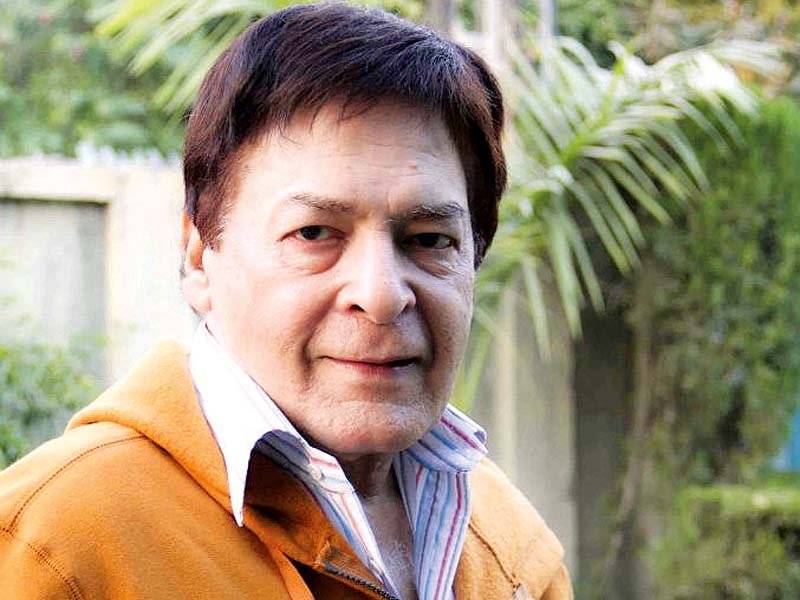 A legend of Pakistan's entertainment industry, Qavi Khan is a talent powerhouse. From television to silver screens, Qavi Khan sahab's versatility has been praised with his multiple projects getting international recognition.

Directed by Iram Parveen Bilal, I’ll Meet You There has been produced under the banner of Parveen Shah Productions USA, in collaboration with Sanat Initiative Pakistan (Abid Aziz Merchant) and Oscar nominee, Heather Rae.

The 88-year-old actor will be creating magic once again in the film alongside Faran Tahir, who has starred in Iron Man, Nikita Tewani and others.

Exploring grave issues like identity, race, religion and global politics through the plot line of three generations of Pakistani Muslims, the story follows Majeed, a Chicago policeman, and his teenage daughter Dua, a gifted ballerina, who are unexpectedly visited by Baba, Majeed’s long-estranged father from Pakistan.

The first of its kind, the masterpiece was one of ten films chosen by SXSW’s narrative feature competition earlier this year.

Nominated for the Grand Jury Award, the film is selected from 2,316 feature-length film submissions, with a total of 8,362 films submitted this year, and will be shown amongst 102 features and episodes across nine days.