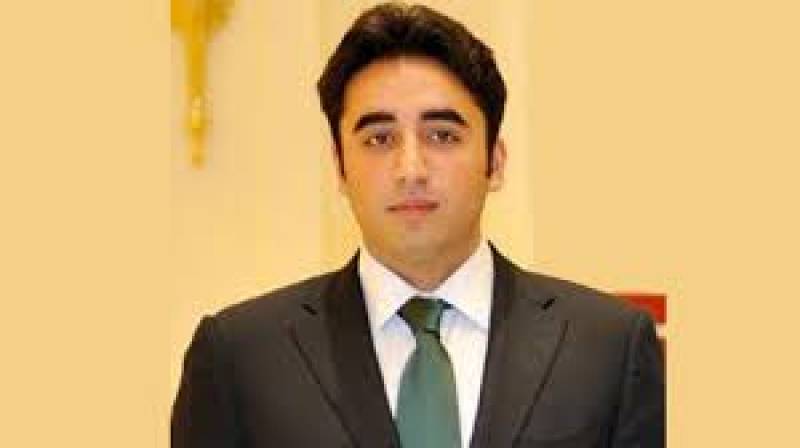 On Monday, during a meeting in Lahore, Opposition Leader of National Assembly Shehbaz Sharif and Chief of JUI-F Maulana Fazal-ur-Rehman had taken the decision to hold opposition’s APC after Eid-ul-Azha.

Shehbaz Sharif also lashed out at government over flour and sugar crisis and said that getting rid of the government is need of the hour as country is being ruled by illegitimate and incompetent people.

He said that the inflation has skyrocketed in last two years and massive increase in petrol prices is an example of incumbent government’s bad governance.