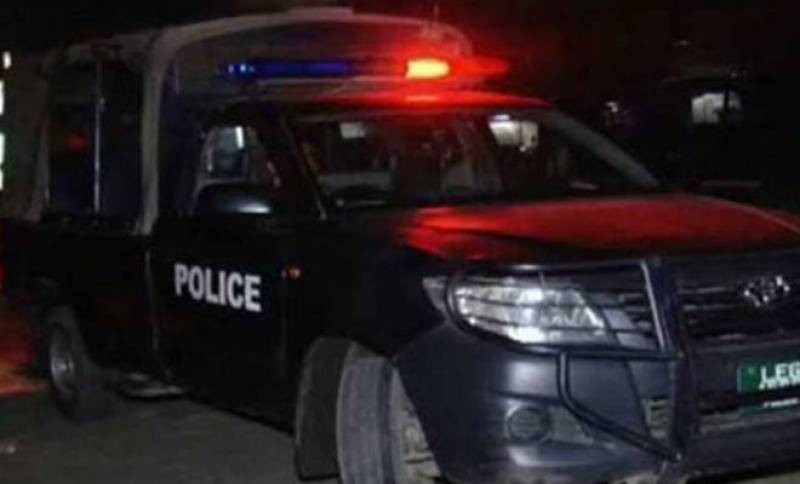 According to media reports, the incident occurred in Ronai area of Chilas, where the CTD personnel were conducting a search operation to nab fugitives when the suspects opened fire on the CTD team.

The martyred personnel – comprising one officer and four sepoys – include Junaid, Shakeel, Sohrab, Ishtiaq and Ghulam Murtaza while another five CTD officials were also wounded in the attack.

The injured and the dead bodies are shifted to hospital.