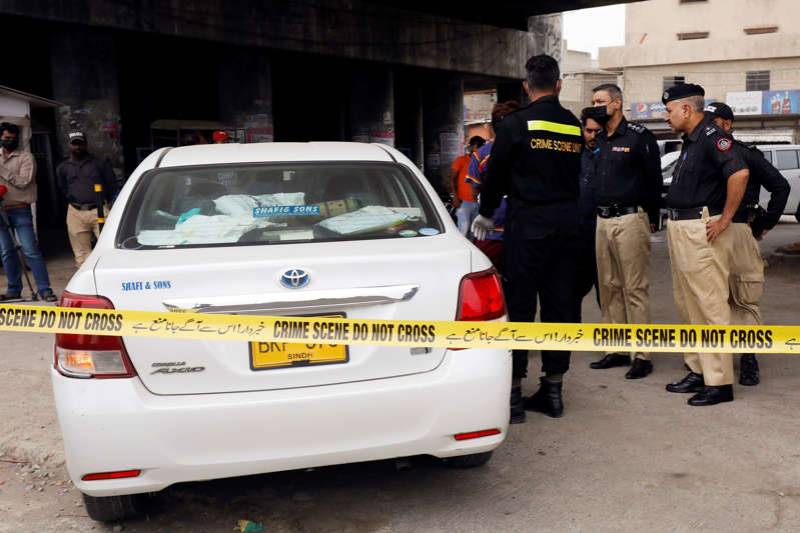 A Chinese national was injured after he came under a gun attack in Pakistan's largest city Karachi on Wednesday, two weeks after 13 people including nine Chinese workers were killed in Dasu incident.

The victim and another Chinese national were travelling to Karachi’s industrial area by a car when two unknown assailants opened fire on them.

Police said that the foreign nationals were travelling without a police escort.

"We have full confidence in the Pakistan side's protection of Chinese citizens and property in Pakistan," he told a regular news briefing.

The Chinese nationals have been identified as Changfeng Yuan and Xian Ying, who arrived in Pakistan on July 5.

Both are engineers by profession and staying at separate houses in Defence’s Khayaban-e-Badar and Khayaban-e-Hilal.