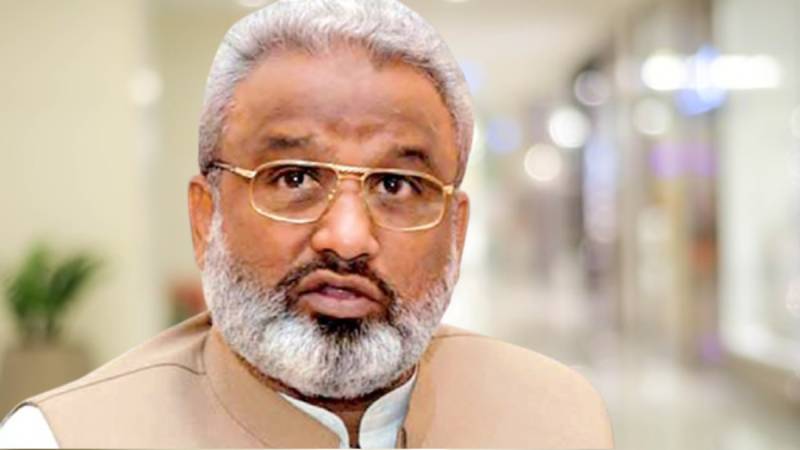 ISLAMABAD – In another addition in the cabinet of Prime Minister Imran Khan, Dr. Arbab Ghulam Rahim, former Chief Minister, Sindh, has been appointed as special assistant on Sindh Affairs. 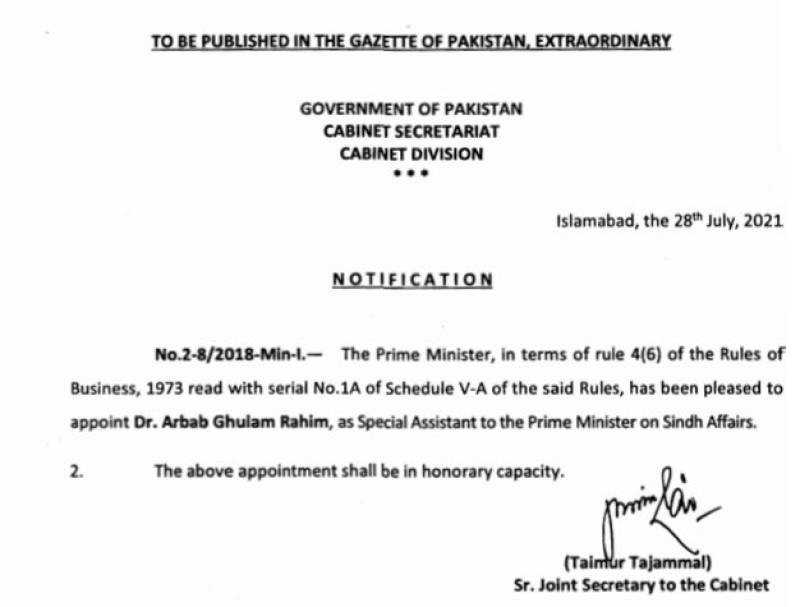 It further added that the appointment is on honorary capacity.

Rahim, who is a traditional opponent of the PPP in Sindh, also remained Chief Minister of the South-Eastern province from 2004 to 2007. He joined the ruling party earlier this month.