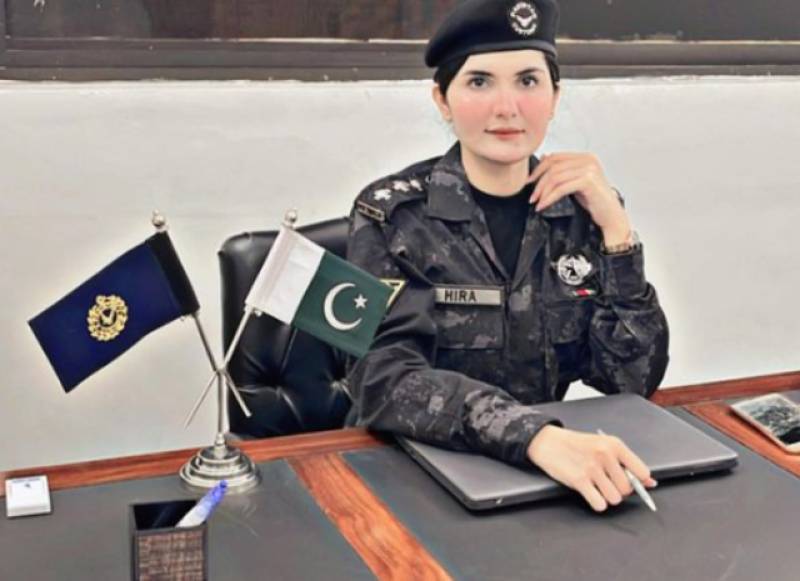 The bond between a father and daughter has no match in the entire world. The love shared by a father and his little princess has its own league and while a mother-son duo may want to compete, the former relationship will outdo everyone. Fathers are a beacon of hope and protection, and so are brothers and sons but when daughters and sisters shine, the blinding light of their success is brighter than any star in the galaxy.

A recent incident took place in Pakistan when a daughter, a Customs police officer by profession, decided to surprise her father with a brand new car. The officer named, Hira Ali, recorded her father's reaction as she saluted her father dressed in uniform.

This achievement by Ali is a huge step in women's empowerment in a state where the illiteracy rate of women is at an alarming rate.

The post by Ali garnered thousands of views and received many accolades. This accomplishment is a huge step toward the progress that Pakistani women are making.

ISLAMABAD – Pakistan’s cricket legend and philanthropist Shahid Afridi has shared his views about not ...