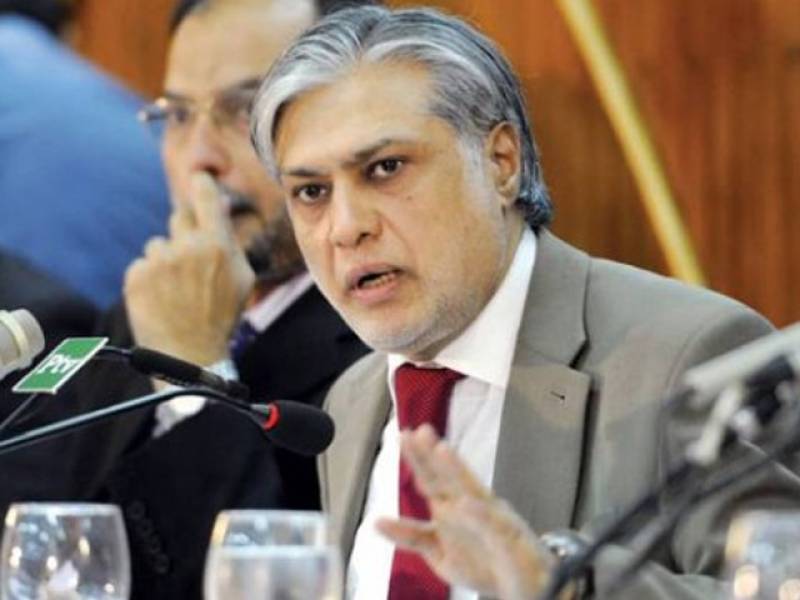 An Inter-ministerial meeting would also be held at the great hall of the people in Beijing tomorrow to discuss important financial and administrative matters about the future working of AIIB.

He would meet heads of China Exim Bank and China Development Bank.

The Minister will also have interaction with leaders from other countries attending the AIIB signing ceremony.