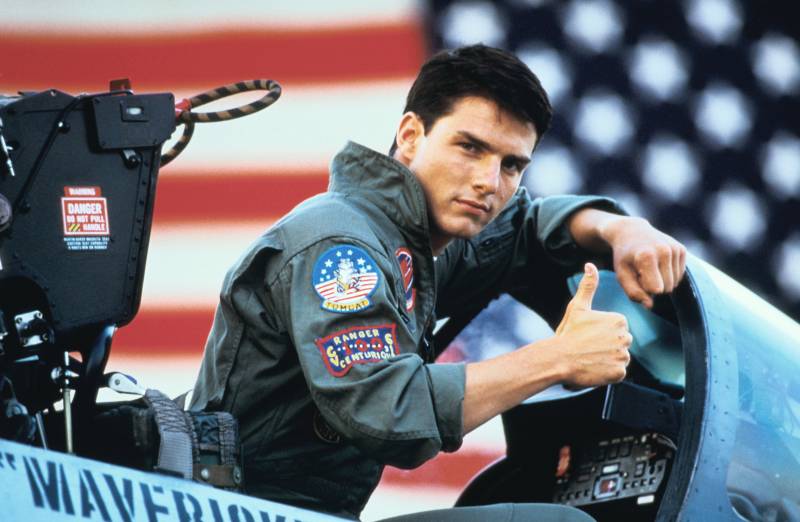 "He has a phenomenal take to really update that world for what fighter pilots in the Navy has turned into today," Ellison said of Marks' script. 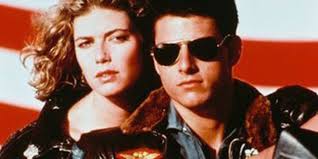 "There is an amazing role for Maverick in the movie and there is no Top Gun without Maverick, and it is going to be Maverick playing Maverick. It is, I don't think what people are going to expect, and we are very, very hopeful that we get to make the movie very soon. But like all things, it all comes down to the script, and Justin is writing as we speak." 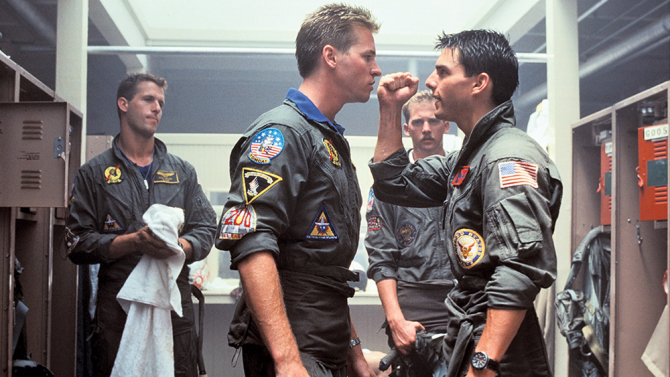 Directed by Tony Scott and co-starring Kelly McGillis, Val Kilmer and Anthony Edwards, 1986's Top Gun was one of the biggest hits of Tom Cruise's career and helped propel his decades-long image as an action movie star.