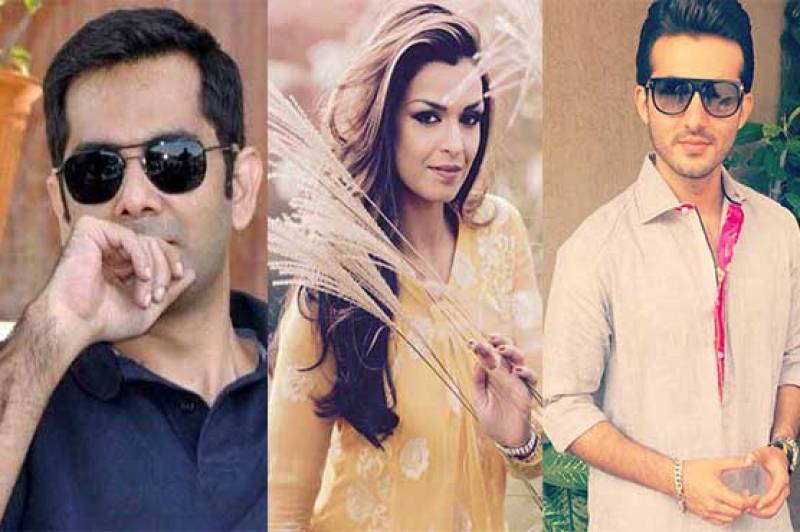 The trailer for the film Chain Aye Na was released earlier this week and ever since then, it has left everyone in shock. Social media has been abuzz with hilarious comments, memes, and trolls about the movie.

Through all our years of the entertainment industry, Lollywood has definitely come up with some awkward video songs and movie productions, but Syed Noor's Chai Aye Na has definitely broken all records of awkwardness and ineptness with its trailer. All the way from poor editing skills to the horrific body shaming scenes and the absence of a strong plot or central theme in the four painful and horrible minutes of the trailer is beyond unbearable.

The trailer has fetched more than 100,000 views within the first few hours of its release on YouTube.

Here's the hilarious response from all fans.

"Hey World! Don't judge us with the trailer of  'Chain aaye na'. This film is heritage of Pakistan and was made in 1367 in this region when there was no film camera made. No lights. It was all made in sun-light. Please respect us for this," a Facebook user posted.

"Even Tulsi and Faiza beauty creams Ads are better than this trailer. Please Do Not Release It .. Save Pakistani cinema.," another Youtube user, commented.

Another user added, "Please don't, just don't please GOD. Do pakistan a favour by not releasing it. We are happy with champions trophy ?please uff they are beating tahir shah's angel."