Pakistan shoots down 9th Indian spy quadcopter of this year 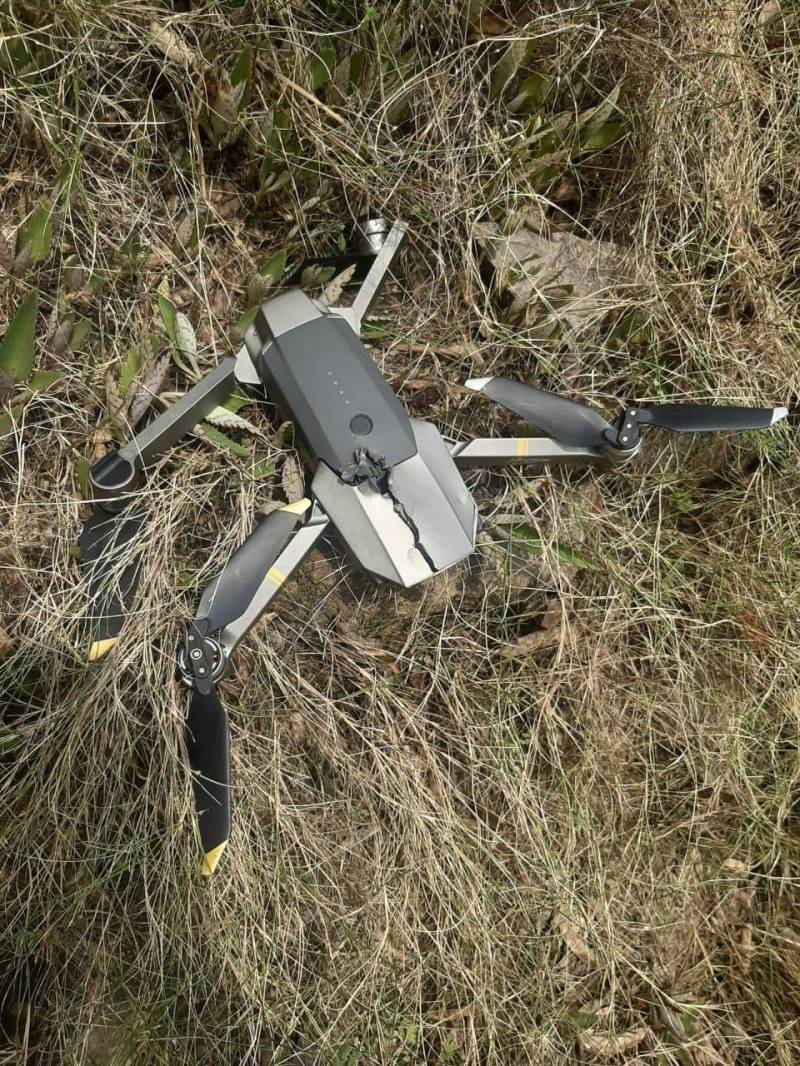 In a tweet, he said the quadcopter had intruded 850 meters on Pakistan's side of the LOC . "This is the 9th Indian quadcopter shot down by Pakistan Army troops this year," he added.