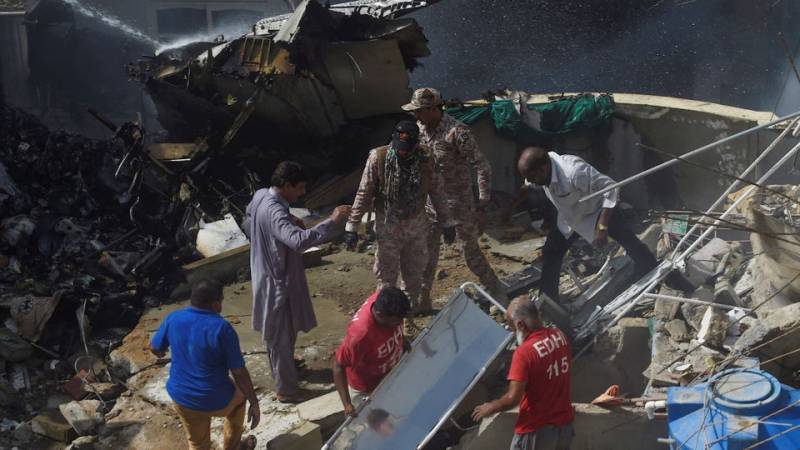 In a startling revelations, currency notes amounting to Rs30 million were recovered from three separate bags, adding that three people have come forward to claim the money, Geo New reported.

The PIA spokesperson said that a passenger cannot carry such a huge amount without informing the airline, adding that extra seat tickets are required to transport the bags filled with cash.

He revealed that no one had bought any extra seat.