Electricity tariff to be increased for revival of IMF loan programme: Musadiq 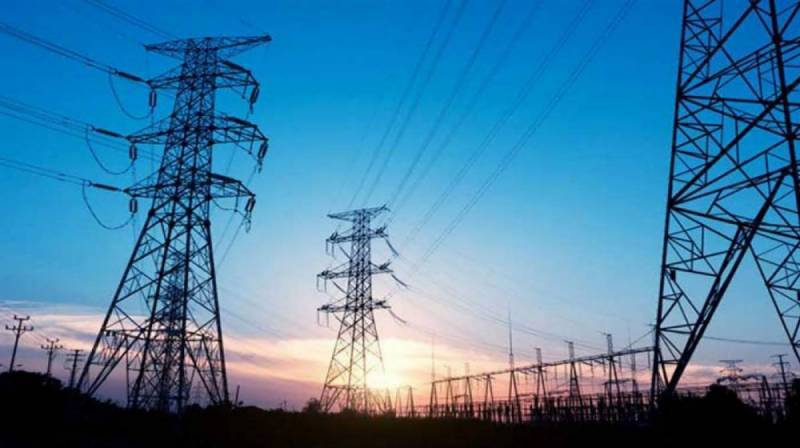 ISLAMABAD – Minister of State for Petroleum Musadiq Malik said on Friday an increase in electricity tariff would follow fuel price adjustment through withdrawal of subsidies to revive the IMF loan programme.

Speaking at a news conference, he said Minister for Finance Miftah Ismail had finalised conditions with the IMF in recent negotiations. He added that while borrowed money could not be doled out to the rich, a mechanism should be in place to ensure that the poor are protected in the process of withdrawal of subsidies.

He said electricity prices would also be adjusted so that the poor remain protected.

But the challenge, he said, was that four out of six families had an income range of Rs25,000-30,000 per month because of poor economic policies and mismanagement coupled with external factors over the past four years.

He said the government’s decision to increase petroleum prices had revived market confidence, and the rupee gained Rs2 against the dollar and the stock market recovered.

Malik said former prime minister Imran Khan reduced prices and froze them for four months when it became clear to him that he was on the way out.

The announcement, nevertheless, had a monthly impact of about Rs120bn to Rs360bn of direct subsidy for a limited period, but the overall financial impact worked out at Rs700-800bn in three to four months if taxes were also included.

This is higher than the Rs520bn full year expenditure on running of the civil administration. He said the new government took time to address this challenge because the leadership wanted a foolproof mechanism that protected the poor from price hikes.

Talking about PTI’s claims of 30pc cheaper oil and LNG import deals with Russia, the petroleum minister said there was no agreement or memorandum of understanding on record which could have proved such claims.