Netflix’s ‘Selena: The Series’ – much awaited trailer is as emotional as we expected 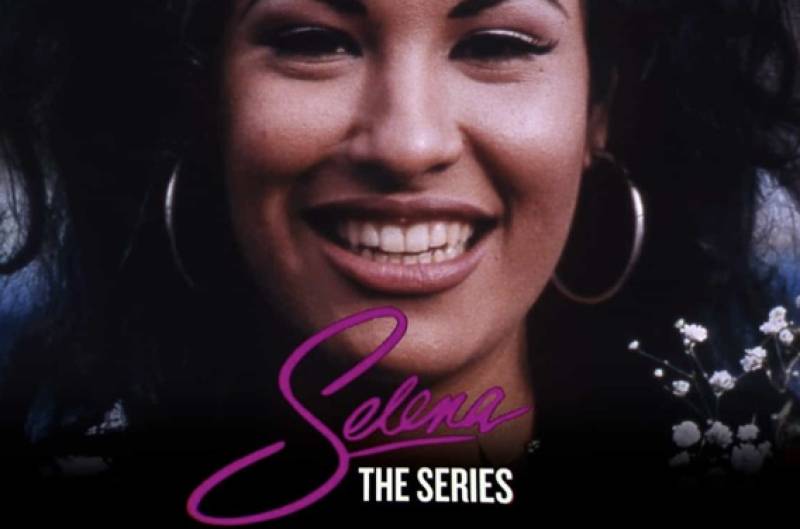 Just when we’re craving a good series, Netflix drops the official trailer for the much acclaimed and anticipated Selena: The Series, which showcases the rise of beloved Tejano singer Selena Quintanilla. This month, we already got a taste of what the biographical TV show has in store for us with a dramatic teaser. However, this newly released trailer provides a richer insight into the things that contributed to the Mexican American Legend’s success. From her innate talent from a young age, her unbridled passion, her family’s tight-knit blood, and ultimately to her tragic death at the age of 23.

The Netflix series is directed by Moises Zamora and co-produced by Selena’s sister, Suzette Quintanilla. Selena: The Series starts with Selena, who is the youngest of the Quintanilla family, as she grows up and forms a family band, Selena y Los Dinos, along with her two siblings in the early 1980s. The late artists' role will be played by Christian Serratos (The Walking Dead), and Madison Tyler Baes will play young Selena. SeidyLopez stars as her mother, Marcella Samora; Ricardo Chavira as her father, Abraham Quintanilla; Gabriel Chavarria as her brother, A.B. Quintanilla and Noemi Gonzalez as her sister, Suzette Quintanilla. Season one of the series will consist of six episodes, all one hour each.

In the trailer, we witness one of the first moments when Selena’s father, Abraham, discovers her gift for singing and works to help nurture it. “If you stand around and wait for what you want, you’re gonna be waiting your whole life,” he tells his daughter. “You have to go and get it.” We then see the rise of Selena y Los Dinos, as the Quintanilla family hits the road and plays gigs across to country to adoring fans. We then see the external struggle as the group works to get their music noticed (Tejano was a boys’ club at the time) and the internal, as Suzette doubts her abilities as a drummer and A.B. works on songwriting. “When I think about being on stage, with you on the bass and Suzette on the drums, nothing else matters,” Selena is heard speaking to her brother.

The signer's story, whose full name was Selena Quintanilla Perez, was previously brought to life in a 1997 movie starring Jennifer Lopez. The TV series trailer appears to have certain similarities with the film, but it dives deeper into her relationship with all her family members and the making of her music.

Watch the trailer for ‘Selena: The Series,’ premiering on Netflix on December 4.